The Department for Business has outlined the proposed targets for the collection of waste electrical and electronic equipment (WEEE) for 2016.

Under the proposed target, producer compliance schemes will be required to collect a total of 528,000 tonnes of WEEE in 2016 – roughly 16,000 tonnes more than the overall tonnage of household WEEE collected in 2015.

The targets were launched for consultation last week, and BIS is seeking views on the proposals, to be returned by Friday (4 March). 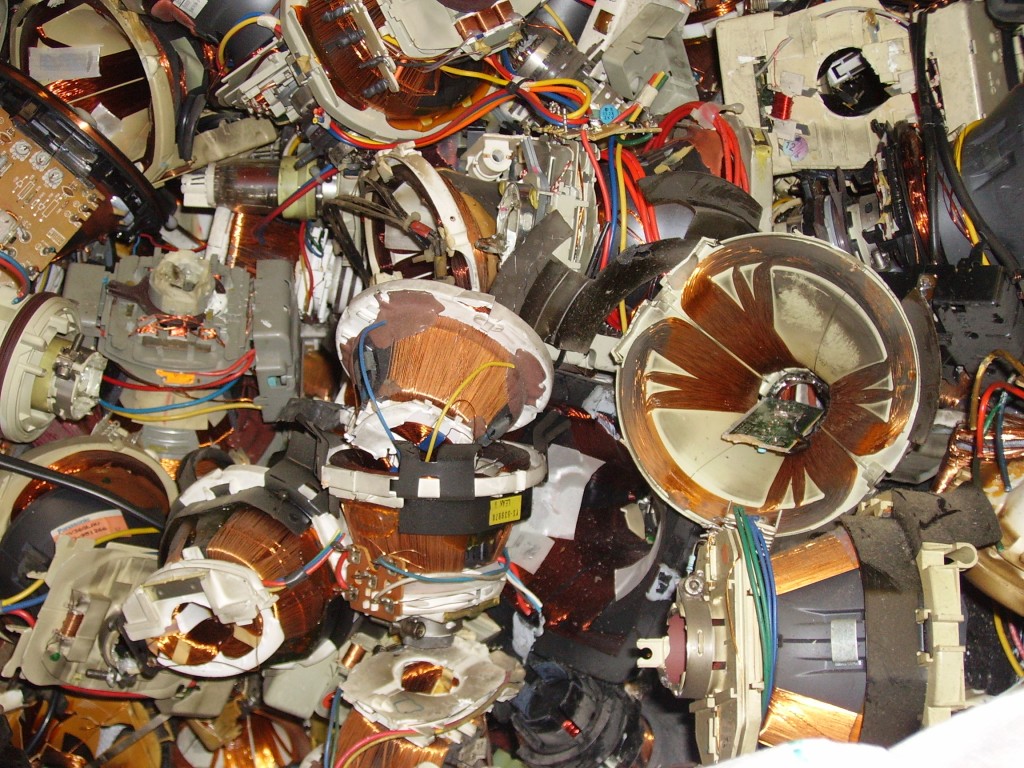 According to BIS, the overall 2016 target is below the required collection level needed to achieve the EU’s 45% target for the year, which stands at around 730,000 tonnes. However, officials have claimed that the gap will be bridged by using ‘substantiated estimates’ of WEEE treated outside of the compliance system.

This could include counting a proportion of light iron scrap – which is likely to contain material from LDA – toward the WEEE target. LDA is estimated to make up around 11% of light iron scrap, and therefore could be counted as ‘non-obligated WEEE’.