The Environment Agency has trained “over 100 staff” to help spot signs of modern-day slavery within the waste sector. 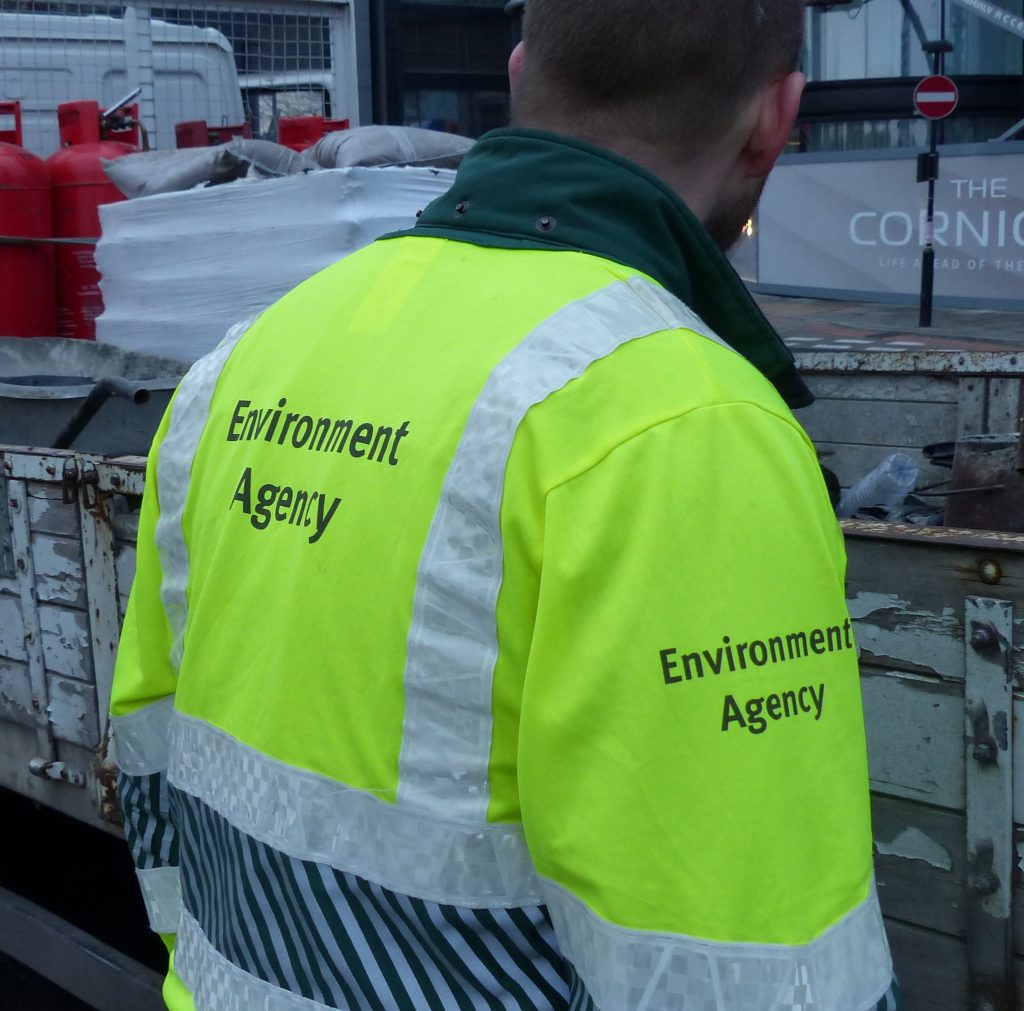 The EA’s actions follow on from the Hope for Justice’s latest figures, which highlight that two-thirds of victims have reportedly worked in the waste management industry.

Some of the Agency’s officers have been trained and instructed to spot common signs of exploitation such as physical or psychological trauma including anxiety or malnourishment, as well as evidence suggesting that workers could be living on-site.

Discussing the training and progress so far, Marie Fallon, director of regulated industry at the Environment Agency, said: “Our work with Help for Justice has given our officers the skills to understand the signs of modern slavery, which can add value to the work of the police, partners and local authorities who collectively are working to stamp it out.”

Sara Squires, UK training manager at the Hope for Justice charity, commented: “It is fantastic to see such strong backing for these efforts from the Environment Agency. More than half of referrals to Hope for Justice of potential victims of modern slavery come from organisations we have trained, and many of those referrals lead directly to rescues.”