The end of March saw Government ministers confirm that the ‘whole body’ of existing environmental laws derived from EU legislation will be safeguarded in UK law prior to Brexit.

References to the environmental legislation come in plans for the government’s Great Repeal Bill, which is expected to be put in place before the UK withdraws from the European Union in summer 2019.

Environmental laws will be among those brought into UK statute under the Great Repeal Bill, DEXEU has said 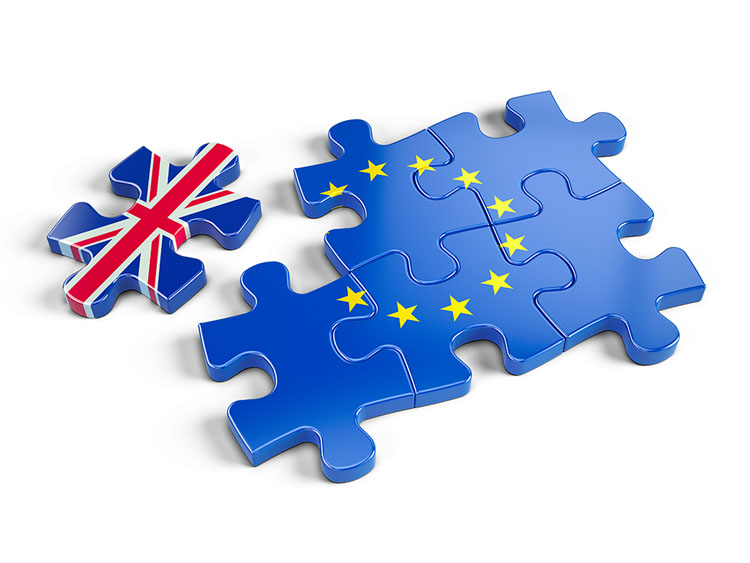 This is expected to include regulations on waste, packaging, waste electrical and electronic equipment (WEEE) and landfill – although the government has said that it could consult on changes to regulatory frameworks in future.

This will mean that existing targets and commitments established in EU legislation such as the Waste Framework, Packaging and Packaging Waste or Landfill Directives will continue to apply at least until the government has put in place alternative legislation to pursue a different course.

The government noted that it is keen to ensure that businesses have ‘maximum certainty’ over the status of environmental laws ahead of Brexit, and to enshrine standards that affect the trade in products ‘across different markets’.

In the White Paper, the government said that it is “committed to ensuring that we become the first generation to leave the environment in a better state than we found it”.

“The Great Repeal Bill will ensure that the whole body of existing EU environmental law continues to have effect in UK law. This will provide businesses and stakeholders with maximum certainty as we leave the EU. We will then have the opportunity, over time, to ensure our legislative framework is outcome driven and delivers on our overall commitment to improve the environment within a generation. The Government recognises the need to consult on future changes to the regulatory frameworks.”