Responsibility for UK government policy around waste batteries, WEEE and end of life vehicles (ELV) and tyres will be handled by Defra, senior ministers have announced. 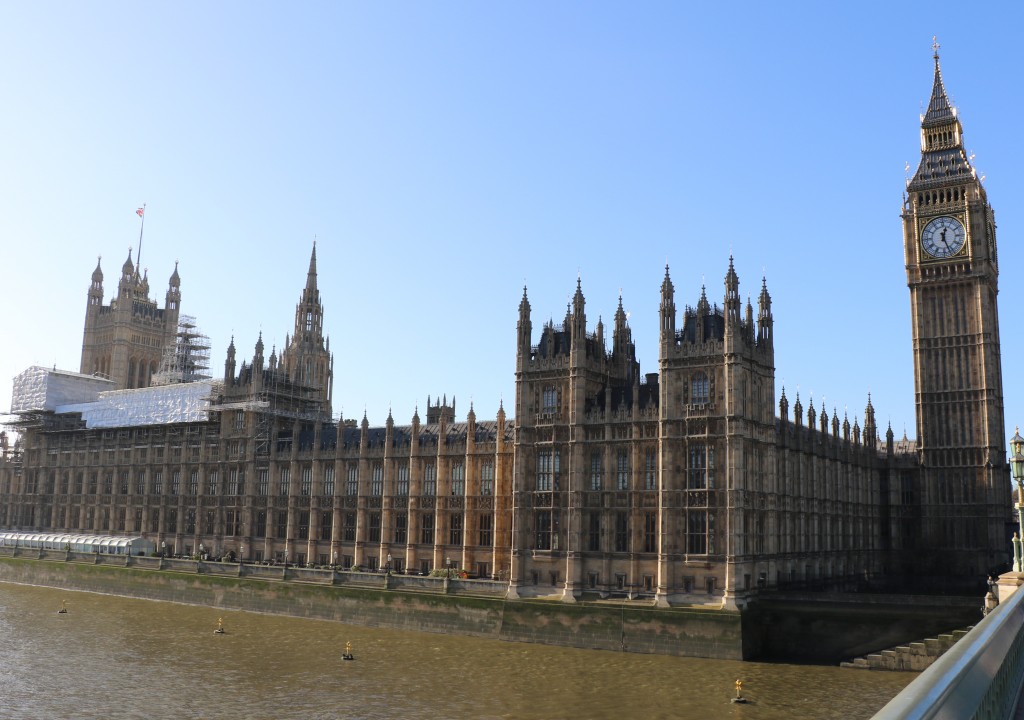 Responsibility for the policy development and monitoring of the Restriction of Hazardous Substances in electrical equipment, and for substance restrictions relating to packaging, will also be absorbed by Defra.

In a written statement, Prime Minister David Cameron confirmed the switch, writing: “This written ministerial statement confirms that responsibility for environmental regulatory functions will transfer from the Department for Business, Innovation and Skills to the Department for Environment, Food and Rural Affairs. This change will be effective from 1 April 2016.”

And, in a further statement, the government added: “With much of the legislation and related work split between the two departments, transferring the team and resource from BIS to Defra will enable, and ensure, greater coordination of government policy and the combined regulatory responsibilities.”