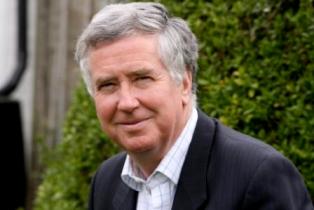 The BIS minister responsible for shaping the WEEE Regulations and policy around end of life vehicles, Michael Fallon, has been moved to the Ministry of Defence as part of a cabinet reshuffle which took place last month.

Mr Fallon was also in line for the post of waste champion within BIS which was would see the department become more closely involved in waste policy.

The reshuffle also saw changes at the top for Defra with South West Norfolk MP Elizabeth Truss replacing Owen Paterson as Environment Secretary. The Conservative MP, who was voted into office in 2010, had previously held a position as under-secretary of state at the Department for Education.