In the wake of some concerns that the UK could miss recycling targets for waste electrical equipment in 2017, operators of recycling plants have come together to warn that the way regulators classify WEEE is a factor behind any shortfall. 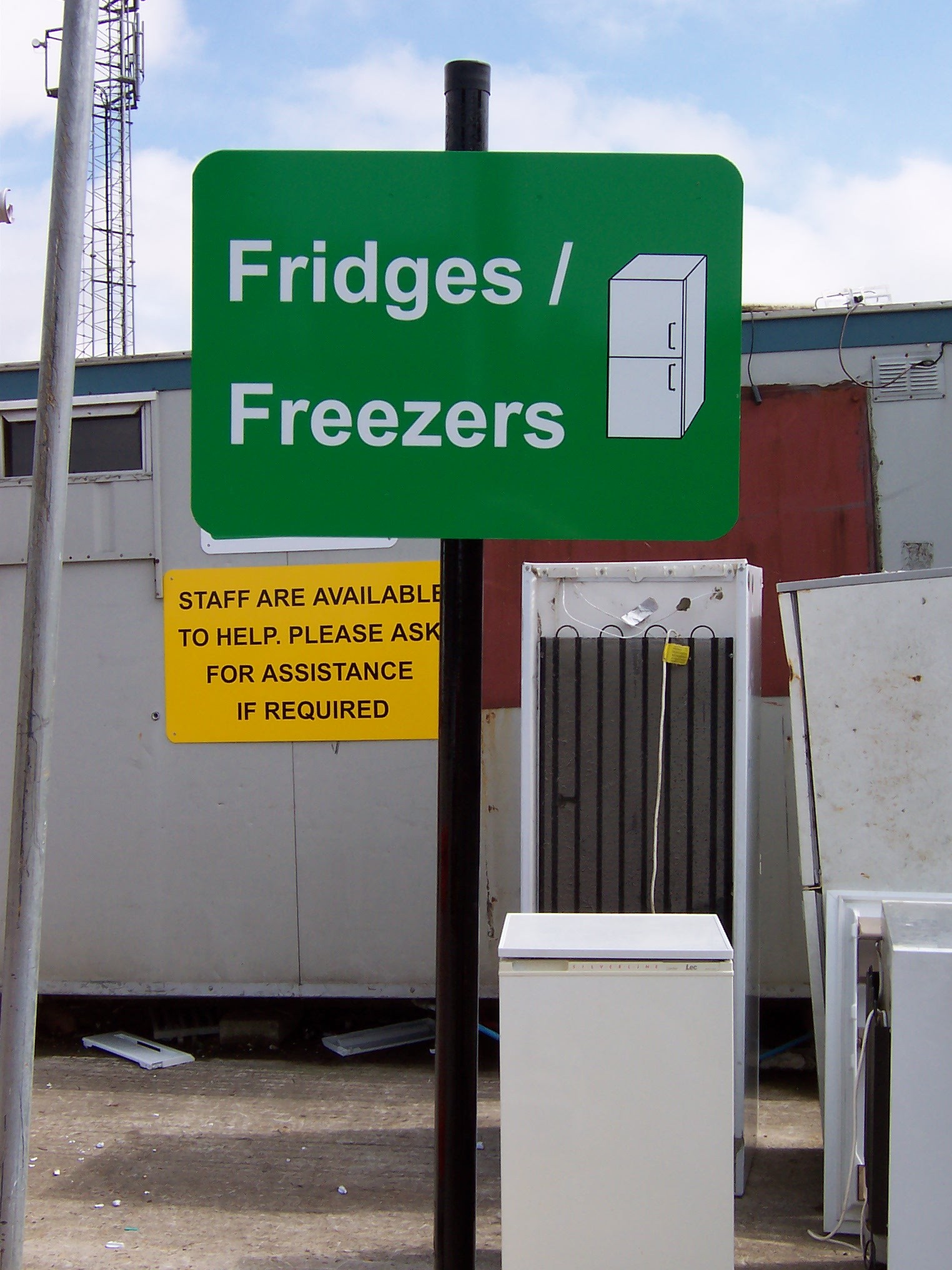 The plant operators argue that the lower than expected recycling rates in 2017 – for waste electrical and electronic equipment (WEEE) – are largely a result of differences in the way the waste equipment is being defined and recorded by regulators and also because of illegal exports.

This approach contrasts to a view held by some producer compliance schemes that  the reduced amounts of new products being bought –  and in turn reduced volumes of old products going as WEEE –  is the reason for the lower recycling rates seen in the first three quarters of 2017.

The warning from the plant operators comes via the trade body, the AATF Forum. AATF stands for ‘Approved Authorised Treatment Facilities’ and these are the sites which process waste electrical equipment ranging from televisions to lighting and cooling equipment. The Forum has 18 members accounting for an estimated 90% of the UK’s AATF capacity.

Data available for the first nine months of 2017 prompted the producer compliance schemes in the WEEE sector earlier in December to caution that targets for recycling this year might be missed And, the compliance schemes called for more detailed analysis of data covering the volume of electrical goods being placed onto the market, in order to inform future target levels for WEEE collections.

The Forum considers that the compliance schemes are putting too much emphasis on the relationship between new and old equipment as a potential reason for the UK failing to meet the targets. The Forum says that the data “is being mis-represented to suggest that the falling levels of collection are due to a reduction in the amount of EEE placed on the market”.

It then looks at other factors which could be behind this greater decline in amount of WEEE being collected.

The Forum says that the reduction is collection is more because of leakage from the regulated WEEE system than a reduction in actual volumes becoming available for recycling.