Producer compliance schemes for waste electrical and electronic equipment will need to collect an additional 58,000 tonnes to meet targets for 2019, the Department for Environment, Food and Rural Affairs has said. 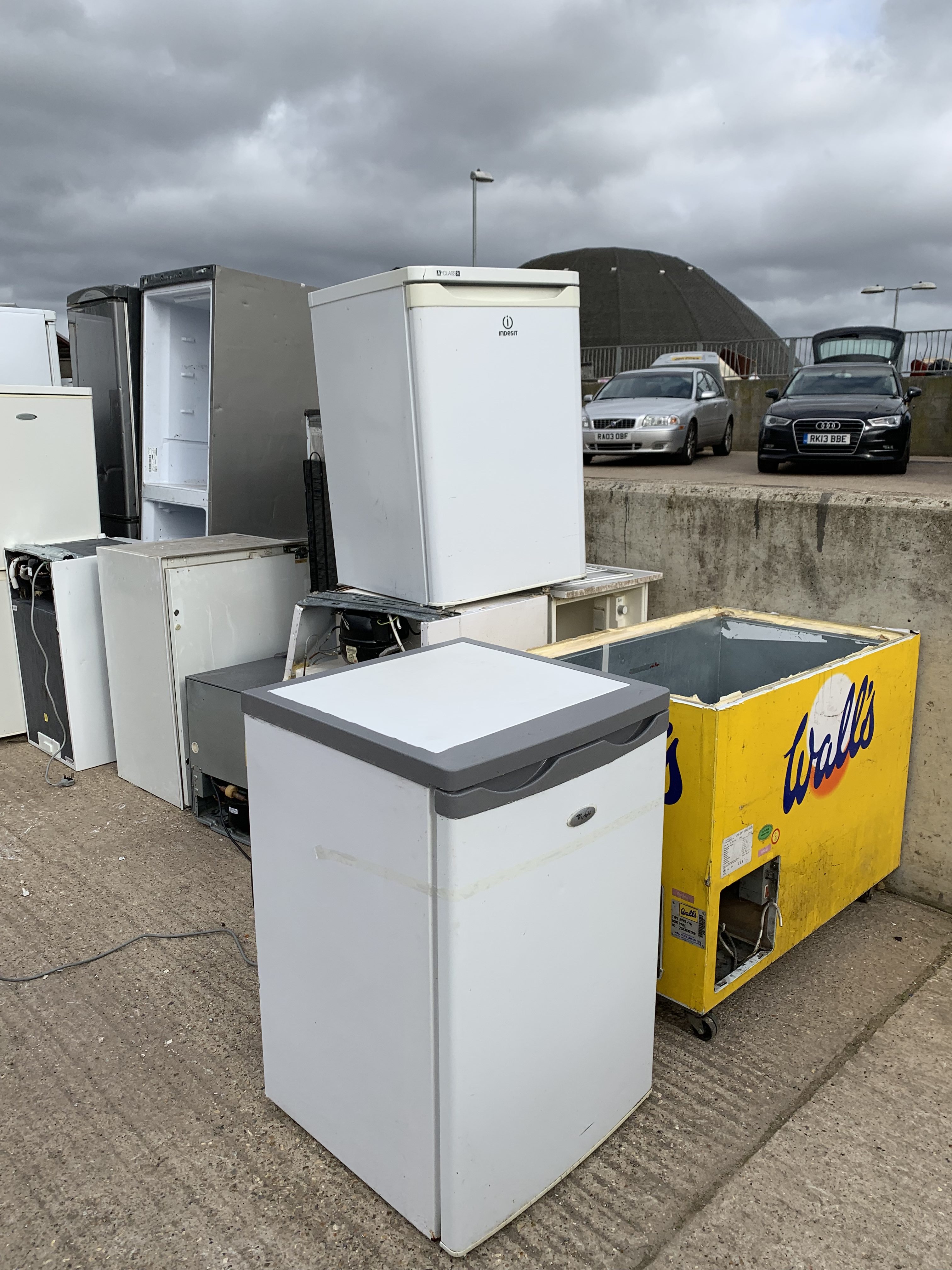 Target levels for 2019 were confirmed in March – having been initially proposed in February. Defra has set an overall collection target of 550,577 tonnes for 2019 – which is 12% higher than the total amount of household WEEE collected and reported by compliance schemes in 2018. A higher collections target is required for the UK to meet its European Union requirement to collect equivalent to 65% of the weight of EEE placed on the market during the three previous years. Up to now the target level has stood at 45%.

In documents outlining the new targets, Defra explained that higher targets are needed to reflect the EU goals.  Producer compliance schemes have raised concerns over whether the proposals are achievable, but the figures have been welcomed by WEEE reprocessors who say it could boost the tonnages of WEEE received at their facilities.

It is thought that the UK fell short of its WEEE collection target for 2018 by around 45,000 tonnes, achieving an overall collection rate of 492,500 tonnes on analysis of early figures from regulators.  Failure to meet targets will mean that some producer compliance schemes will be required to pay into a ‘Compliance Fee’ fund in order to fulfil their recycling obligations for the year. There is separate ongoing discussion about the merits of the Compliance Fee system.

David Reynolds of the WeeeCare compliance scheme, commented: “From a WeeeCare point of view we would like to see the compliance fee funding collections. They are challenging but the compliance fee gives an easy option out. “The difficulty is with the timing, there is an issue that we get the target today and we have nine months left – but the fee isn’t announced until November.”