A consultation on proposals from China’s Ministry of Environmental Protection over changes to import controls of materials for recycling within the country, has now closed (25 August).

The consultation will lead to the revision of current GB Standards for the importing of “solid wastes as raw materials”, and is set to have a dramatic impact on a number of sectors including paper, plastics and metal. 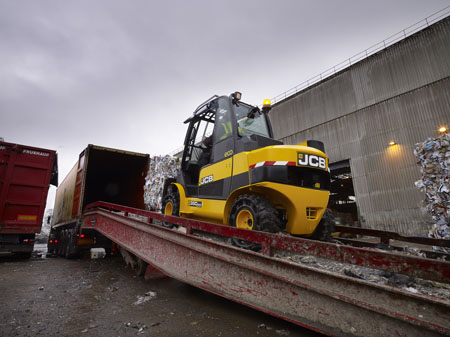 In July, China’s intentions to crack down on the quality of materials sent for recycling (which it terms as solid waste) were signalled, when it filed two Technical Barriers to Trade notifications with the World Trade Organisation.

Under its 13th Five-Year Plan Action, action is being taken widely within China over environmental breaches. The work on the import side for recycling/waste materials forms part of this environmental work which has impacted on businesses such as paper mills in China.

Metals exporters are facing tighter controls on other materials such as rubber and plastic within ferrous and non-ferrous loads. Materials such as cables are likely to be particularly badly hit as separation of most of the plastics around copper and other metals has traditionally taken place in China but is expected to be no longer allowed.

Exporters of plastic bottles and film for recycling from post-consumer sources could be hit particularly hard, with a potential complete ban on some materials although this is still to be confirmed.

Waste paper could potentially face the biggest impact, with restrictions on paper sent to China for recycling. There have been concerns about the contamination which has been found in some loads of mixed paper exports and the paper industry has been trying to get the message over that quality is important.

Following the announcement, the Recycling Association and the Confederation of Paper Industries called on ministers to get involved in seeking a resolution.

The revised GB Standard import catalogue is expected by the end of 2017.