Despite their many distractions in Whitehall, we have to applaud Defra in allowing a proper consultation before introducing a mandatory PCS Balancing Scheme (PBS) next year. 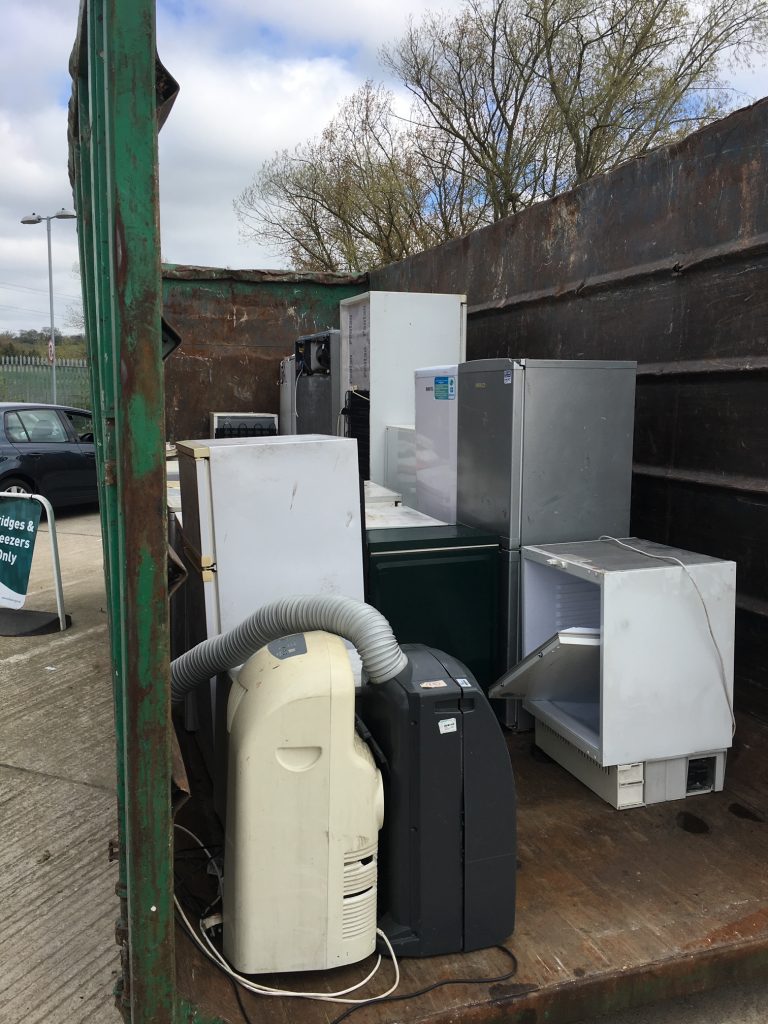 Last week Defra announced that they are to commence a consultation period, following submissions by the 1st March. They aim to complete the consultation by the end of April with a mandatory scheme being launched in June 2019.

Peter Hunt, Chairman and Managing Director or the WasteCare Group states “Back in 2016 WeeeCare Plc, along with most of the major WEEE producer compliance schemes, was a founder member of the current PBS.

As a voluntary non-profit making organisation, it was set up to ensure local authorities were able to enjoy a free collection and recycling service on demand, whilst not unfairly burdening any one scheme. This problem only arose as a result of the introduction of the amended WEEE Regulations 2013.

At the outset the PBS was seen to be a safety net, only needed in extreme circumstances. Sadly it wasn’t long before the opportunity was seized upon to offload certain waste streams, such as refrigeration to the PBS, resulting in some schemes cherry picking what they wanted and passing the cost of the rest on to the other schemes.

It is all the more concerning that at the same time, the Compliance Fees paid by schemes for their shortfall of evidence was over £8 million. Whether it is manipulation or opportunism can be debated but the main concern is that both recyclers and producer members are picking up the tab.

WeeeCare has a policy of quoting fixed prices for evidence in advance and never passing on additional costs, regardless of however they arise. But the high and unpredictable costs of the current PBS system brings additional uncertainty and lack of pricing information means that they can work out the true costs for each WEEE category.

This uncertainty inhibits investment in WEEE Recycling and as a nation we are beginning to fall short of our key WEEE recycling targets.

Towards the end of 2017 many of the schemes voiced their concerns and WeeeCare, along with others, decided to resign from the PBS. At the same time Martin Fortune of Key Waste gathered support for an alternative PBS.

With the same aim of providing local authorities with a reliable free WEEE collection and recycling service, he proposed a more open and transparent bidding and recharging mechanism, with more time to complete due diligence before submitting a bid,  supported by a member underwritten fixed charges per category.

Having presented his ideas to the WEEE Forum run by Letsrecycle last June, Martin Fortune has formed the WEEE Allocation Scheme (WAS). WeeeCare for one will be keeping a keen eye on developments, for thanks to Defra we now see the opportunity to see a truly fair and open clearing house ensuring fair costs to both PCSs and their members, surely what everyone should want.