A deposit return scheme for drinks containers looks set to happen in Scotland by 2021, assuming that current plans are met.

Legislation is expected to go through the Scottish Parliament over the next few months and will see Scotland having a scheme in place before England. 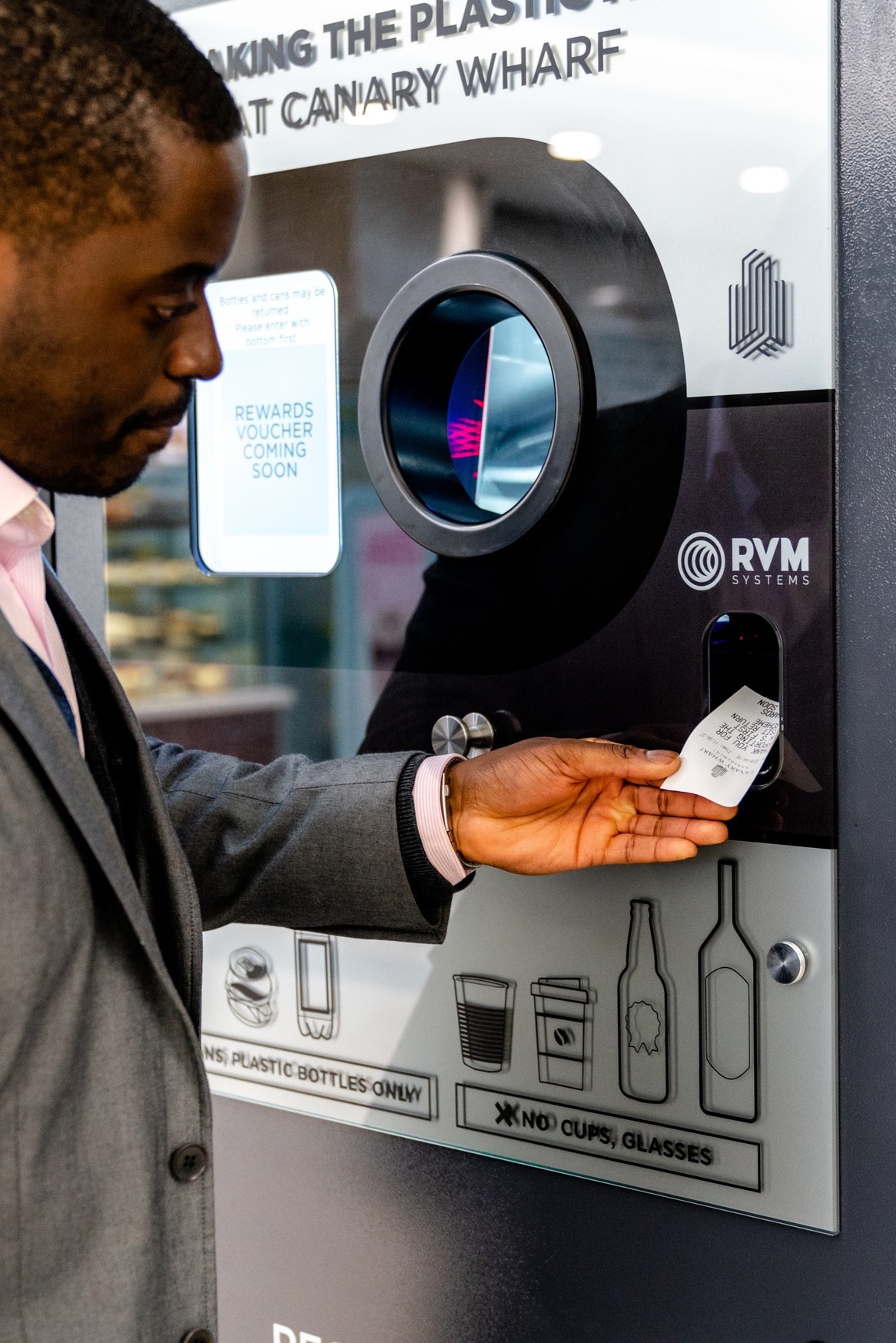 Experts suggest that there remains a possibility that the Scottish scheme could be delayed to tie in with a proposed one for England, Wales and Northern Ireland but the overall belief is that Scotland is likely to be first.

A DRS scheme was advocated by Michael Gove when he was Secretary of State to the Environment, a post he held until Boris Johnson won the leadership of the Conservative Party in August. Mr Gove’s commitment to a DRS remains, according to Defra officials, and there is to be further research before approval of a scheme for England and Wales.

Current plans for a DRS in Scotland are based around an ‘all-in’ model, which would include PET plastic drinks bottles, aluminium and steel cans and glass bottles, with a deposit level set at 20p.