Defra has informed compliance schemes of the targets to collect waste electrical and electronic equipment for 2017 – after confirmation that the overall target for 2016 had been met.

Earlier in March, official figures published by the Environment Agency suggested that the UK had met its overall target for 2016 – however, targets for some individual material streams, notably lamps and IT equipment, have been missed, meaning that some compliance schemes will be required to resort to a compliance fee to meet their obligations for the year.

The methodology used to calculate the target is based 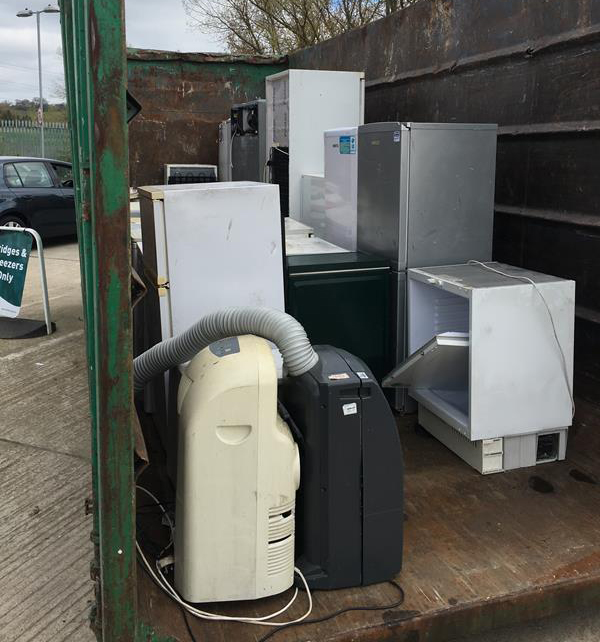 upon the average annual growth in tonnes of WEEE collected for each category since 2012.

This means that for categories of WEEE such as large household appliances – where collections have increased over the five-year period – targets have been set at a higher level than during the preceding year.

However, for categories such as display equipment, where arisings are diminishing, collection targets are lower.

The lamp collection target for 2017 is also lower than its 2016 level. The target had been set at an increased level in 2016 to take into account an anticipated surge in the tonnages of lamps captured through the WEEE system due to a change in the classification of ‘dual use’ WEEE.

However, schemes had been unable to secure sufficient tonnages of lamps to meet the target, and some will have had to resort to the compliance fee to ensure that their members meet their compliance obligations for the year.