While Brexit looks likely to dominate early political debate and ministerial work in January, 2020 looks set to be a big year in terms of environmental legislation.

Top of the tree, within the Parliamentary process, for the environment will be the Environment Bill. This was first announced in the Queen’s Speech that was delivered on 14 October 2019, when Boris Johnson became Prime Minister.

A second reading was scheduled for 28 October 2019 but the process came to a halt ahead of the General Election in December.

Then in the subsequent Queen’s Speech on 19 December, Her Majesty spoke of her Government’s intentions on the environment. 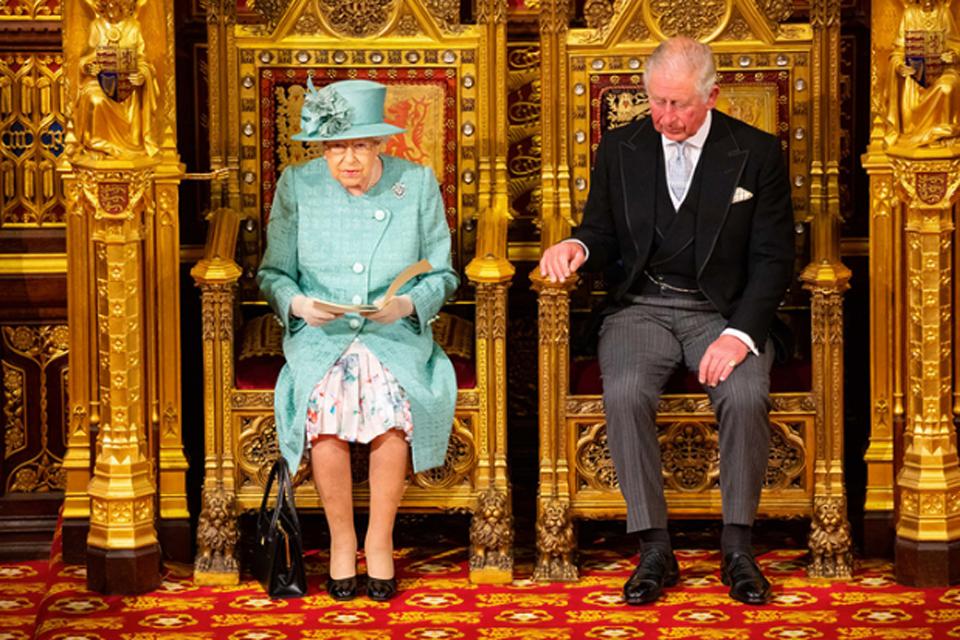 The Queen and Prince Charles at the Queen’s Speech ceremony in December; picture source: HM Government

The Queen said: “My Government will continue to take steps to meet the world-leading target of net zero greenhouse gas emissions by 2050. It will continue to lead the way in tackling global climate change, hosting the COP26 Summit in 2020. To protect and improve the environment for future generations, a bill will enshrine in law environmental principles and legally-binding targets, including for air quality.

“It will also ban the export of polluting plastic waste to countries outside the Organisation for Economic Co-operation and Development, and establish a new, world-leading independent regulator in statute.”

Linked to the Environment Bill are a number of key policy consultations which will be of interest to a range of groups.

These are expected to include new Defra consultations on: the proposed Deposit Return Scheme; changes to the PRN packaging waste regime; consistent collection of materials by local authorities; and on the WEEE and Batteries regulations.