Local Government Secretary of State Eric Pickles is making waves ahead of the election, with a view to stopping councils from charging residents to use household waste recycling centres (HWRCs). 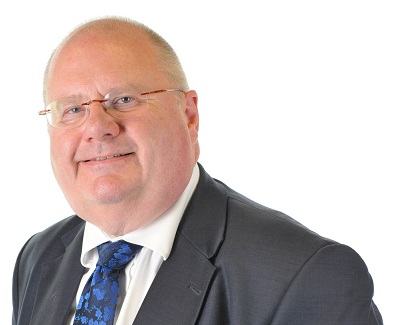 Mr Pickles (pictured right) is consulting on how the sites, or “dumps” as the public often see them, can be kept open.

The issue is of particular significance to those involved in waste electrical and electronic equipment because many retailers promote the return of scrap WEEE items to HWRCs. But, the system could fail if the public faced a charge at the HWRC for taking their old kettles etc. back for recycling.

Mr Pickles also fears that some residents might resort to flytipping and backyard burning of waste if the charges become widespread, although he is not currently planning to seek to revoke any charges that may already be in place.

The consultation, which is due to end on February 18, is not the first time Mr Pickles has become embroiled in the HWRC debate.In 2011, the minister criticised councils in Somerset for imposing £2 charges on residents, which he labelled as ‘counter-productive’.