Concerns about fly-tipping remain on the local authority agenda with incidents on the rise in many parts of the UK. 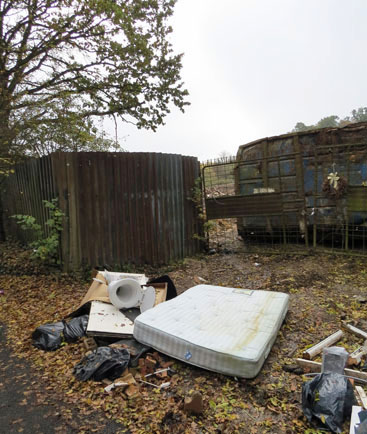 Now a database has been made available for use by local authorities and other interested parties which shows the problems and costs in council areas across the UK.

The extent of fly-tipping and its impact on the budgets of local authorities in England has been highlighted in research published this week by the Local Government Association.

The data shows that the North West region suffers notably from fly-tipping with a total of 143,451 incidents of fly-tipping reported in 2015/16. But, London is likely to exceed this level when its data for last year is entered into the LGA work. The figures show for London, the amount of fly-tipping recorded has soared in recent years reaching 367,075 incidents in 2014/15 compared to 231,776 in 2011/12.