Health and safety has continued to be a key focus in the waste and recycling sector – with latest figures suggesting that injuries to workers in the sector have remained static over the last 12 months.

The Health and Safety Executive has outlined the latest 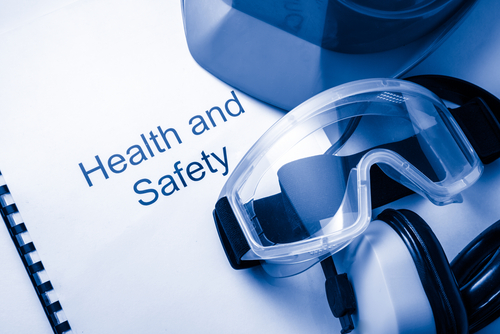 data on safety across UK industries, with figures suggesting that the number of self-reported non-fatal injuries in the workplace stood at around 5,000 for 2015/16, similar to the number recorded in 2014/15.

The report also notes that the waste sector recorded a total of six worker fatalities in 2015/16 – up by one compared to the figures for 2014/15.

The data suggests that on average there have been 5.1 fatalities per 100,000 workers in the waste industry since 2011/12. Out of all the major industries in the UK, only agriculture recorded a higher fatal injury rate during this period.