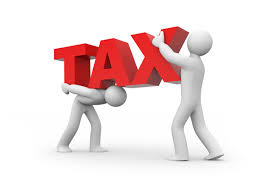 While landfill taxes and bans on disposal are relatively common in Europe, incineration taxes have until now not been greatly used. Indeed, incinerator operators in northern Europe are encouraged to attract material for their plants because they generate energy for local communities.

However, financial pressures in Holland have prompted the country’s government to plan an incineration tax from the start of 2015.

There is the potential for this to have a knock-on effect in the UK because more and more bales of residual waste are being sent to Holland for energy recovery at a cost lower than landfilling the material in the UK.

However, the tax is unlikely to affect the strong demand from Holland for waste material in the form of refuse derived fuel (RDF) and solid recovered fuel (SRF) from the UK, as in its current form the tax will not apply to material imported from overseas.