The reduction seen over the past few years in the values of commodities is having an impact on local authority contracts for recycling.

According to the WRAP charity, which is part-funded by the government, its latest survey of costs finds that companies operating plants to sort recyclables, known as materials recycling facilities (MRF) – have increased their charges.   About five years ago, many operators of MRFs would not charge a gate fee and would pay the council money for the cardboard, cans, plastic bottles and other items they received. 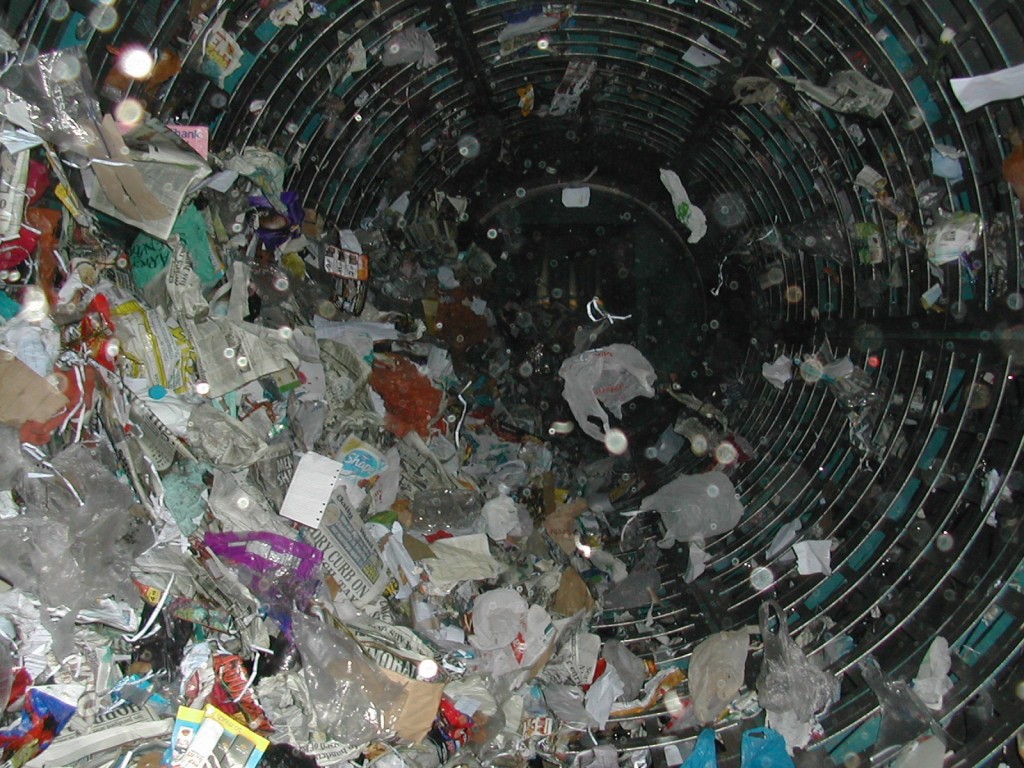 But now gate fees have risen in response to falling commodities prices with fewer councils receiving an income for recyclable materials, according to the report published by WRAP on 26 May.  The ninth edition of the report, which covers the period 2015/16, suggests that the median gate fee paid by local authorities for MRF services is £25 per tonne in 2016, whilst in 2015, the median MRF gate fee was £6 per tonne.

WRAP adds that the range  of gate fees at MRFs is much wider than for other technologies, and while some local authorities report receiving as much as £62 per tonne in income for their materials, others report paying up to £89 per tonne to their MRF.

A total of 30 local authorities out of the 122 polled reported that they either pay no gate fee, or receive payment from the MRF for their materials, compared with 46% last year. 98 councils polled also claimed that they expect MRF gates fees to continue to increase in future – based on market prices for sale of recovered materials and the quality of input material.