As much as 90% of the waste electronic and electrical equipment (WEEE) produced globally – roughly 369 million tonnes – may be illegally traded or dumped each year, according to the United Nations Environment Programme (UNEP).

The figure comes in a report published by UNEP last month, titled ‘Waste Crimes – Waste Risks: Gaps in Meeting the Global Waste Challenge’, which claims that up to $19 billion (£12bn) worth of electronic goods are illegally traded yearly. 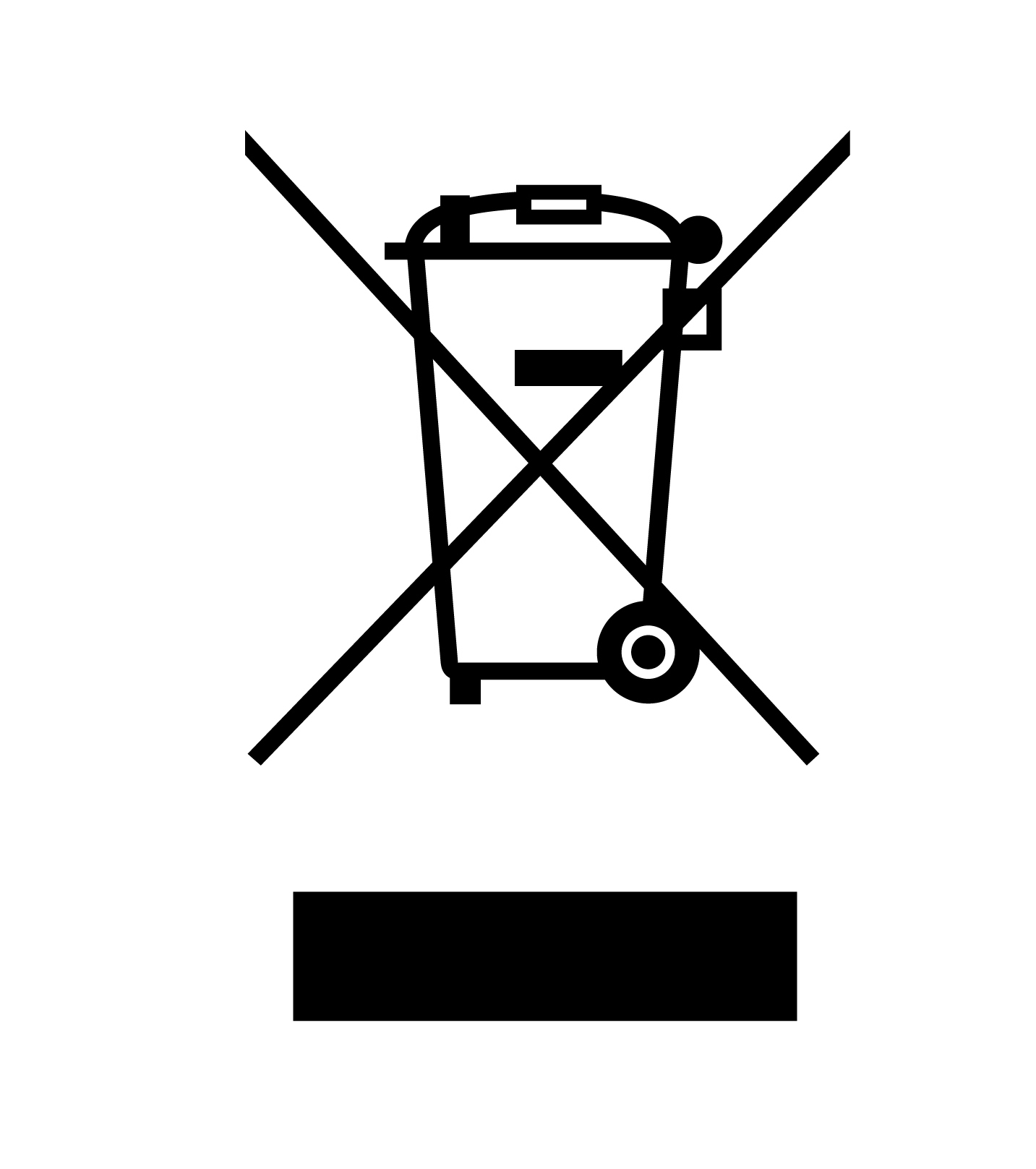 This estimate is based on ‘the latest research findings, and involvement from practitioners such as the formal waste sector, inspectors, law enforcement officers and prosecutors’, which suggest that between 10% and 40% of all e-waste is ‘properly recycled’.

According to the report, the problem is largely caused by companies from within the European Union (EU) and Organisation for Economic Co-operation and Development (OECD) illegally exporting WEEE to non-OECD countries in Africa or Asia, where worker safety and environmental protection laws are less stringent.

WEEE can often find its way into these illegal channels, because the report states, these are often cheaper than sending the material for treatment via legally approved routes.

In the report, UNEP calls for improved awareness of the impact of waste crime on people and the environment and encouraging non-governmental organisations to expose waste crimes.

Editor’s note: We find the conclusions of this report disturbing as well as suspicious. We can only speak for the UK but as one of the EU’s largest EEE markets we see little incentive to export WEEE. We are aware it goes on but we suspect it represents less than 10% of the market. What is surprising is that it hasn’t been stopped already.