Two men arrested in a nationwide waste crime investigation last month were “released under further investigation” towards the end of February. 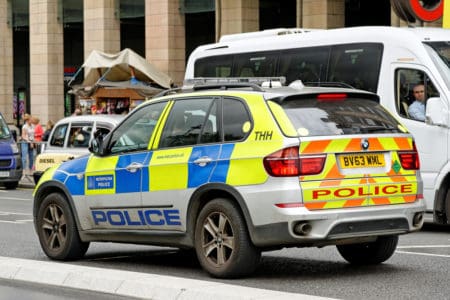 A 29-year-old man and a 46-year-old man were arrested in their homes in Chelsea and Hampstead Heath and had their properties searched.

Following the arrests, Environment Agency team leader, Mark Rumble, said: “These arrests are part of extremely serious organised crime activity, which involves the dumping of illegal waste, fraud and money laundering across the country. We are working closely with partners to share intelligence on illegal waste activity to ensure the culprits are brought to justice.”

The Environment Agency also took the opportunity to remind land and property owners what to look out for, including checking empty land regulars and carrying out rigorous checks on prospective and new tenants.  The involvement of GAIN, the Government Agency Intelligence Network, is seen as a signal of the seriousness which waste crime is now being taken across various public authorities. GAIN is described as “a multi-agency group that brings together intelligence and investigation staff from public sector enforcement agencies to lawfully share information, intelligence and conduct joint investigations directed at reducing the threat, harm and risk associated with serious and organised crime.”