A report by MPs due to be published in early January is likely to warn of a ‘very rocky road ahead’ in terms of putting waste laws into new domestic laws. 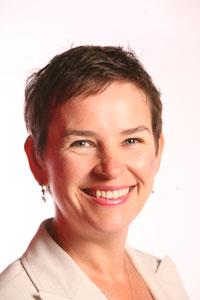 Mary Creagh MP previewed the findings of an inquiry into the Future of the Natural Environment after the EU Referendum.

While certain provisions currently enshrined in the European Communities Act are likely to be transposed into the UK’s Great Repeal Bill, Mrs Creagh warned of a “gap” which could open up between the EU and UK’s interpretation of the directives after the UK has left the EU.

She said: “We have questions about whether the Waste Framework Directive will continue to apply. What we are getting to in all these debates is the complex and messy part about directives. What has been revealed to us in the course of this report is between a quarter and a third of legislation cannot be neatly incorporated.

“That is where we need to focus our attention. What we don’t want to end up with is 40 years of EU law which turns into zombie legislation.”