A new charging scheme has been introduced by the Environment Agency for regulatory permits and services. 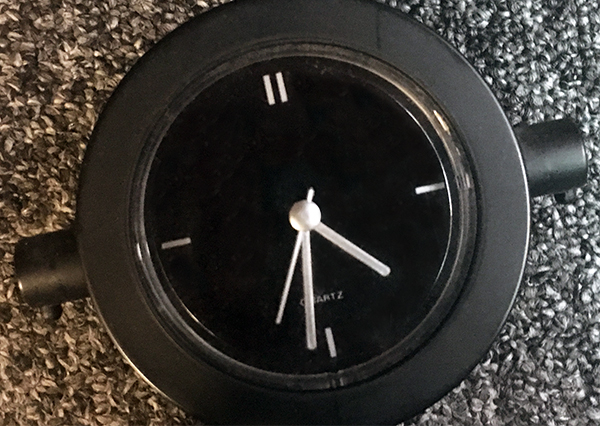 The Agency said the new scheme, which became effective of 1 April, will ensure businesses cover the costs of the services rather than the public. And, ensure “higher-risk or poor-performing businesses” will be charged more.

Following a consultation on the charges, the EA confirmed that those put forward would all become effective. This excludes changes to the waste electrical and electronic equipment (WEEE) producer responsibility charges, which come into effect in the new compliance year of January 1 2019.

Charges for five regulatory regimes have changed, including environmental permitting, control of major accident hazard as well as producer responsibility for WEEE. The other two changes relate to emissions and water resources.

The Environment Agency has also introduced ‘supplementary charges’ that some customers will need to pay on top of the fixed application and annual subsistence charges. These supplementary charges will only apply if the Agency needs to do “extra or unusual” regulatory work. This could either be when determining a permit application or after a permit has been issued.

Charges for extra work will either be a fixed cost or calculated on a time and materials basis. The Environment Agency charges £240 an hour for key technical work carried out by specialist nuclear regulation staff, and £125 an hour for other technical and support work.  Operators with a waste transfer or treatment permit will pay a fixed cost supplementary charge in the first year of operations. The Environment Agency also reviewed charges for their optional advice services. As a result, they will be changing or introducing charges for planning advice, marine licensing advice and definition of waste opinions. Previously this had been a free service.

Other increases include the hourly charge for COMAH works by the Environment Agency. This will now increase from £125, as it has been since 2011 to £161 an hour from next Sunday.