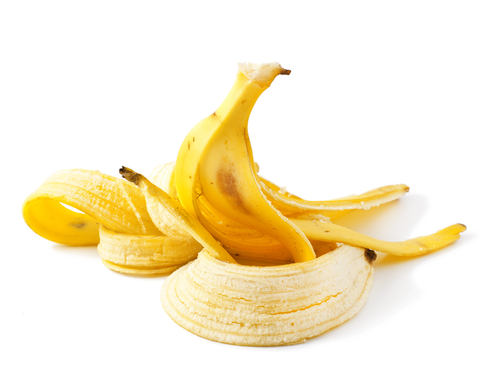 A leaked document from Brussels has coincided with yesterday’s General Election campaign launch.

The major political parties are wrestling with the potential impact of yet more new packaging regulations expected from Europe.

Following the introduction of the taxing of carrier bags later this year, Brussels is now considering extending the regulations to fruit and vegetables, particular targets are bananas, melons & broad beans.  Britain’s rapporteur is arguing with his French counterpart to see if onions and garlic should be included in any new regulation which might come into force in a year’s time on April 1 2016.  We will keep you informed of developments.