The number of ministers working within the government’s environment department has been cut from four to three following the Conservative Party’s majority victory at the General Election. 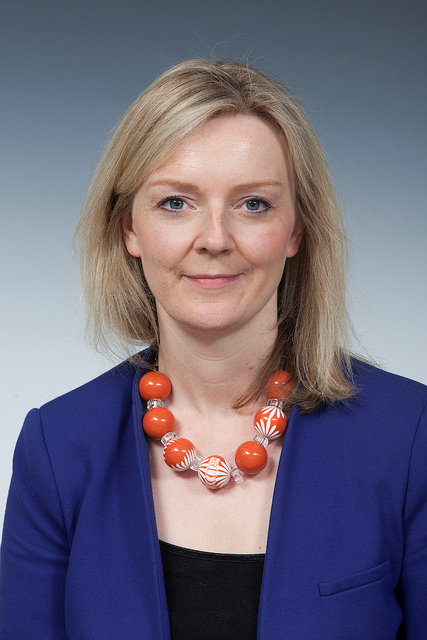 Although at the time of writing it has not been announced who will take on the waste and recycling brief at Defra, Liz Truss (pictured right) has retained her position as Secretary of State for the Environment, a role the South West Norfolk MP has held since July 2014.

George Eustice also stays in the Department, although he has been promoted to minister of state, while the third Defra ministerial place has been newly handed to MP for Penrith and The Border, Rory Stewart.

Under-secretary of state Mr Stewart takes the space vacated by Liberal Democrat Dan Rogerson, who lost his North Cornwall seat as his party suffered a humiliating day at the polls on May 7.

Meanwhile, former waste and recycling minister Lord de Mauley has left Defra, with Lord Gardner of Kimble taking over as the Department’s spokesman in the House of Lords. However, Lord Gardner will have no formal ministerial responsibility within Defra.

Elsewhere, Eric Pickles – the man behind the government’s £250 million weekly waste fund – left his role as Communities Secretary, although he is to be knighted for his services to local government. Greg Clark has taken over from Mr Pickles at DCLG.

At DECC, meanwhile, the Prime Minister appointed Amber Rudd as the Secretary of State for Energy and Climate Change.