Q1 packaging recycling data suggests that processing of plastics, wood and steel has increased in the first quarter of 2017 compared to last year’s figures.

Published on the National Packaging Waste Database, the provisional data shows how much packaging waste has been recycled or exported during the first quarter of the year.

The data indicated that packaging recycling rates are similar to those recorded for the same period in the first quarter of 2016, with all materials currently on track to meet their estimated demand for the year.

The data suggests that overall a total of 955,180 tonnes of paper and cardboard was collected for recycling during the three month period – with 303,676 tonnes processed in the UK, and 651,504 tonnes exported for overseas reprocessing. 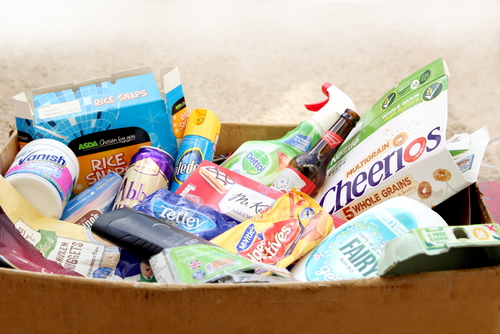 million tonnes captured during the first quarter of 2016.

Plastic reprocessing looks also to have risen despite reported pressure on the sector due to a renewed focus from China on the quality of material imported into the country at the start of the year. According to the data, a total of 260,136 tonnes of plastic was processed during the first three months of 2017.

Wood has seen an increase in packaging material reported for recycling of almost 12,000 tonnes in 2017 compared to the same three month period 12 months earlier.