The WRAP resources charity has confirmed that the national Recycle Week will be held from 25 September until 1 October in 2017.

Now in its 14th year, the Recycle Now and 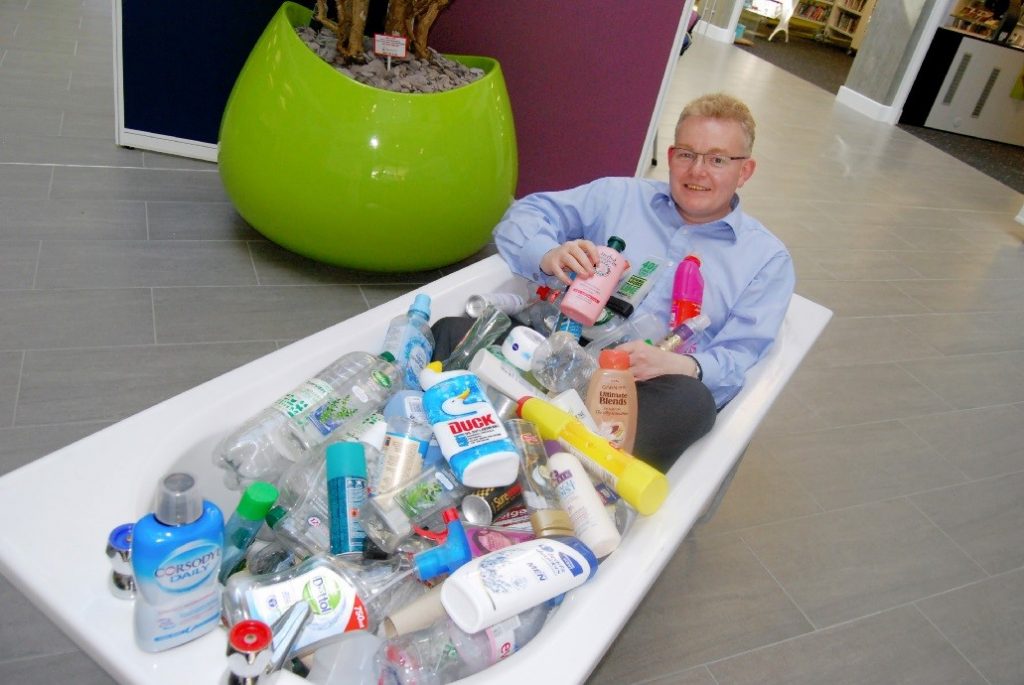 WRAP-coordinated week has become a key feature of the local authority and industry calendar, with a range of communications and activities organised to encourage householders to recycle.

While the theme of the week has yet to be decided, previous years have focused on boosting the recycling of everyday household items such as plastics, cans and waste and electronic equipment (WEEE).

In 2016, Recycle Week targeted ‘The Unusual Suspects’ – items which are often forgotten by householders such as shampoo bottles from the bathroom.

Commenting on the 2017 event, Recycle Now noted: “As in previous years Recycle Now will look to provide lots of digital content and depending on the theme we may produce printed material.”