Retailers could help cut an estimated 350,000 tonnes of avoidable household food waste per year by making changes to packaging and ‘Use By’ dates, claims a report and survey by the resources charity WRAP.

The Retailer Survey – which is used to shape WRAP’s work on meeting the retail sector’s Courtauld Commitment 2025 – is based on data collected across 9,000 individual food items as well as 78 retail stores across England, Wales and Scotland. 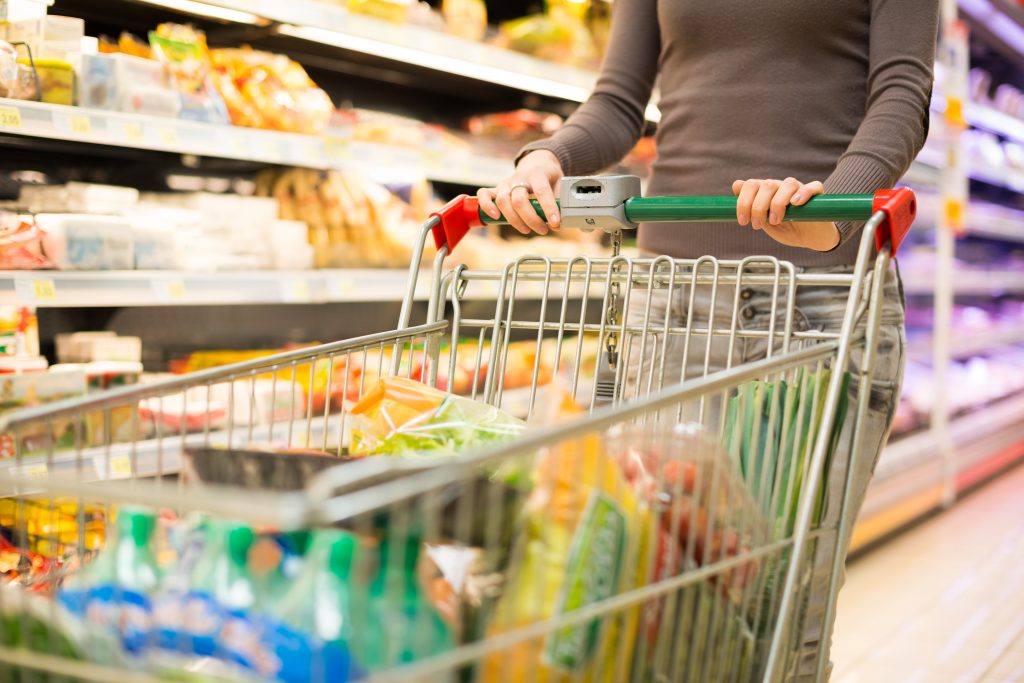 thrown away by households is due to ‘not being used in time’ – a third of which is based on date guidance issued by retailers.

The charity adds that communication from retailers on the benefits of ‘more optimal storage, supported by changes to labelling’ would see annual food waste savings.

Technical changes to packaging have already yielded results, with WRAP estimating that around 15% of the 1 million tonne reduction in household food waste between 2007 and 2015 was achieved through innovations such as choice of date mark and freezing advice.

WRAP’s survey – the first conducted since 2009 – found some step-changes have already taken place in the way food items are labelled.

It noted an ‘almost complete removal’ of ‘Display Until’ dates used in combination either ‘Use By’ or ‘Best Before’ – which it claims had been a source of consumer confusion on almost 40% of packaged food items.