While the UK, US and Europe continue to grapple with the impending arrival of GDPR- with the deadline of 25th May 2018 rapidly looming- there seems to be growing enthusiasm for one of the central planks of the new rules. 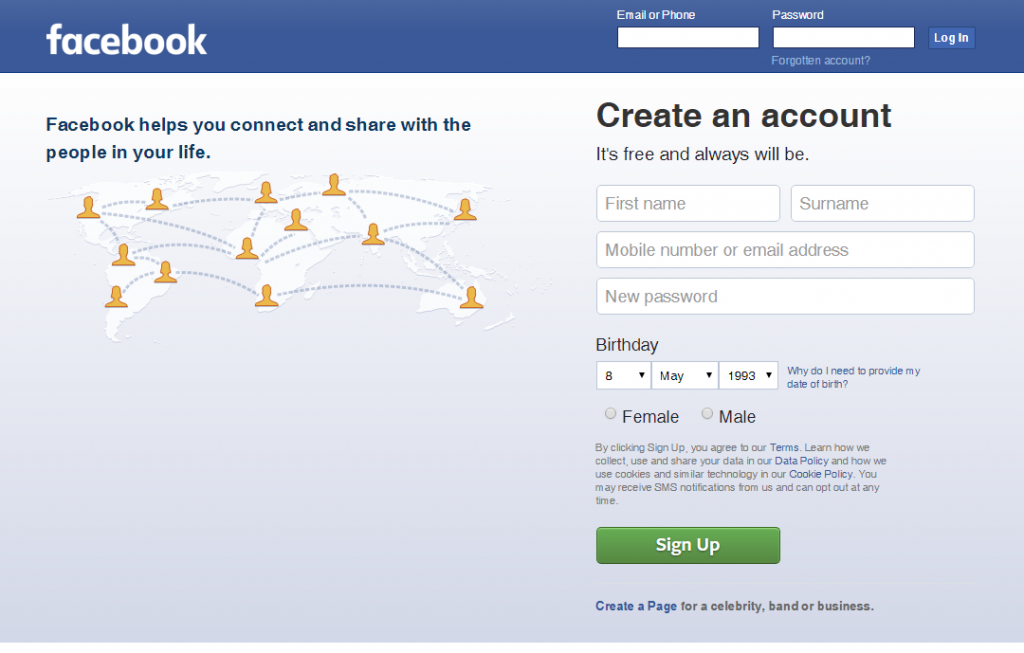 The ‘right to be forgotten’- or rather, to access, review and, if desired, delete personal data held by companies – is broadly supported by 70% of respondents in a new poll by Accenture, of whom 47% agreed that they’d like to see some or all of their online data footprint deleted.

With 68% of poll respondents concerned about data security, and 62% worried by lack of control over stored information, this new research shows clearly how GDPR gives companies a chance to restore trust, an Accenture spokesman explained.

The role of GDPR in establishing a new tempo for online data security is more pronounced in the USA and Europe than the UK, where 61% of companies report they’re already in line with GDPR rules, or expect to be by the end of May- compared to just under half in Europe and only 25% in the USA. It also appears that UK companies are taking more proactive steps to get GDPR-ready, where 60% are auditing their data security, and roughly the same proportion are training employees to follow the new rules. These numbers are both higher in the United Kingdom than in Europe, and dramatically higher than in the USA.

It appears that the popularity of the new regulations isn’t the only factor driving the UK’s determination to hit the 25th May fully compliant- deterrence also appears to be an issue. A higher number of UK companies expressed concerns that they might be fined (59%), compared to fewer in Europe (54%) and the USA (51%).

The key focus at the heart of GDPR is prolonged security: for the complete life cycle of data, software and hardware, tight rules must be observed, and adherence to these must be monitored carefully by each organisation. Destroying or disposing of your hardware is one area which many UK companies must now approach with renewed awareness of GDPR, as none will have disposed of hardware before under the new rules. Only an approved, compliant data destruction service such as AssetCare can be relied upon to keep you in compliance with the new regulations.

For more details on our hard drive disposal processes and how we can help your company meet the demands of GDPR, speak to our team today.