A jump of more than 6% in the End of Life Vehicle (ELV) recycling and recovery performance in the UK during 2015, means that the country has met the 95% target set by the European Union for the year. 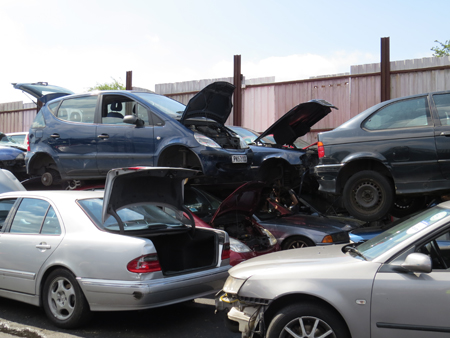 The latest figures published by the European Commission show that the UK’s performance in 2015 rose by a record amount to an overall recovery and reuse rate of 96.9%.

This means that the performance has risen from around 90.7% in 2014. This figure is higher than recorded by Germany, France, Norway and Sweden. Six countries were above the UK including Croatia with 99% and both Poland and Luxembourg on 97%. Italy was the lowest recorded with 84%.

The data for 2015 is the latest available as the numbers take about two years to be compiled by the EU’s statistics team.