The waste and recycling industry has had to face up to the fact that it is suffering a spate of fire – often from arson and also by strange causes such as the Chinese lantern which fell on a plastics site in the Midlands. 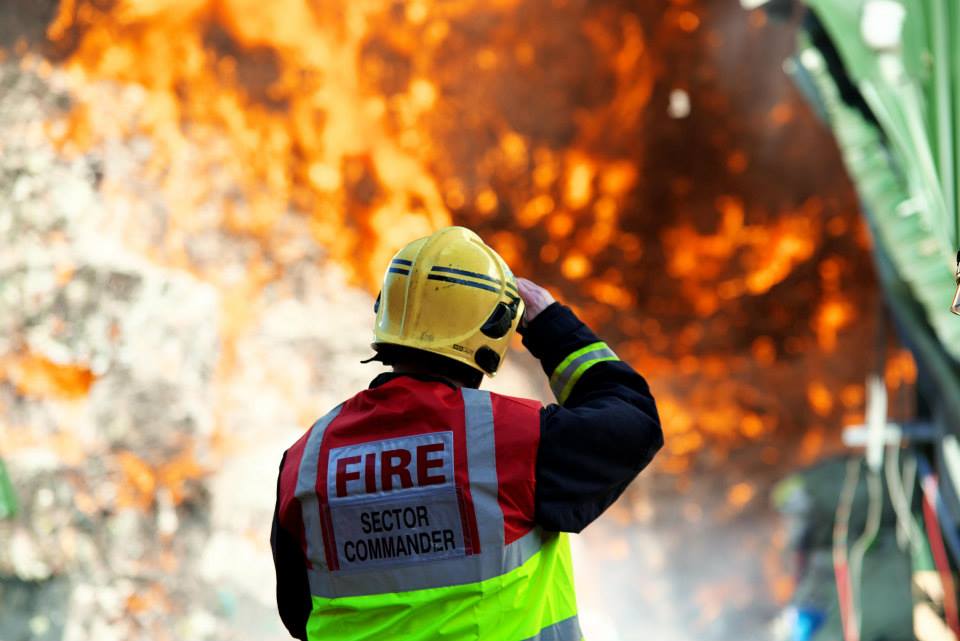 Now, some detailed draft guidance on how to prevent fires at waste sites has been developed by industry itself working with the Environment Agency and fire chiefs.

The guidance applies to waste sites with more than 50 cubic metres of storage space for solid combustible waste material. It includes advice on the storage of waste material including separation and stack size for specific sectors within the industry.

The guidance has been split into two sections; the first covering general issues regarding fire risks, while the second covers specific fire control information in four areas: whole site issues, issues in reception areas, treatment issues, and the storage of wastes.

Stakeholders have been given until July 25 to offer their views on the document which, if approved, will replace the  Environment Agency’s technical guidance note on fire prevention, which was drafted in response to a series of high profile blazes at waste sites.