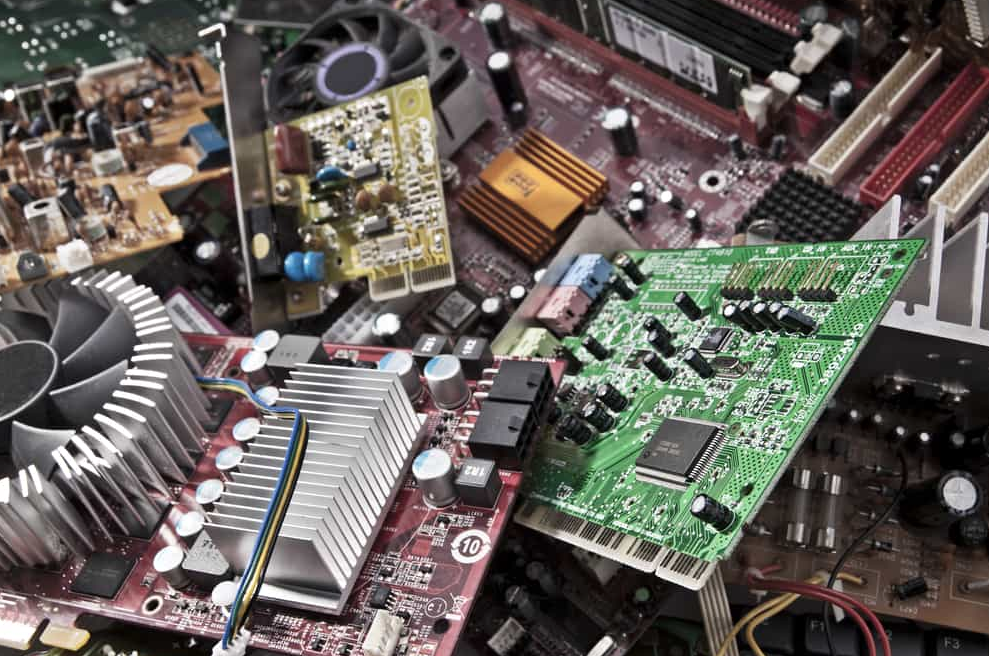 Around £8m of funding is currently available, after electronic goods producers were unable to meet their WEEE recycling targets of old appliances last year under what is proving to be a controversial system.

The Industry Council for Electronics Recycling (ICER) will lead the largest project costing between £446,000 – £556,000, which will involve over 25,000 samples of plastics in WEEE being tested for harmful/toxic pollutants and substances in domestic appliances; power tools; fridges and printed circuit boards, among other household products.

These items will be scanned and tested for persistent organic pollutants (POPs), and a group of brominated flame retardants, namely, polybrominated diphenyl ethers (PDBEs). The research findings will be completed by February 2019, before they’re sent off to Defra and The Environment Agency.

The second project will be led by the WEEE Scheme Forum (WSF), which aims to review the Mixed WEEE and Large Domestic Appliances (LDA) protocols, ahead of Open Scope regulations coming into force next year.

Around £413,000 has been allocated towards this project which will look into small and large WEEE items from hairdryers and lamps to televisions and fridges.

The work is seen as needed because the protocols could be out of date. One of those involved said that the current protocols, by which the UK measures the proportions of different categories of WEEE that are collected and recycled, were established nearly a decade ago. “Significant changes in the equipment sold in the UK have occurred and, as a consequence, this may have affected the composition of WEEE arising.”

The introduction of open scope from 2019 is likely to have a considerable impact on the WEEE regime, as additional products are brought within scope of the regulations.