If you are a producer of EEE, a local authority, an AATF or a PCS you are a stakeholder and what happens next will affect you. 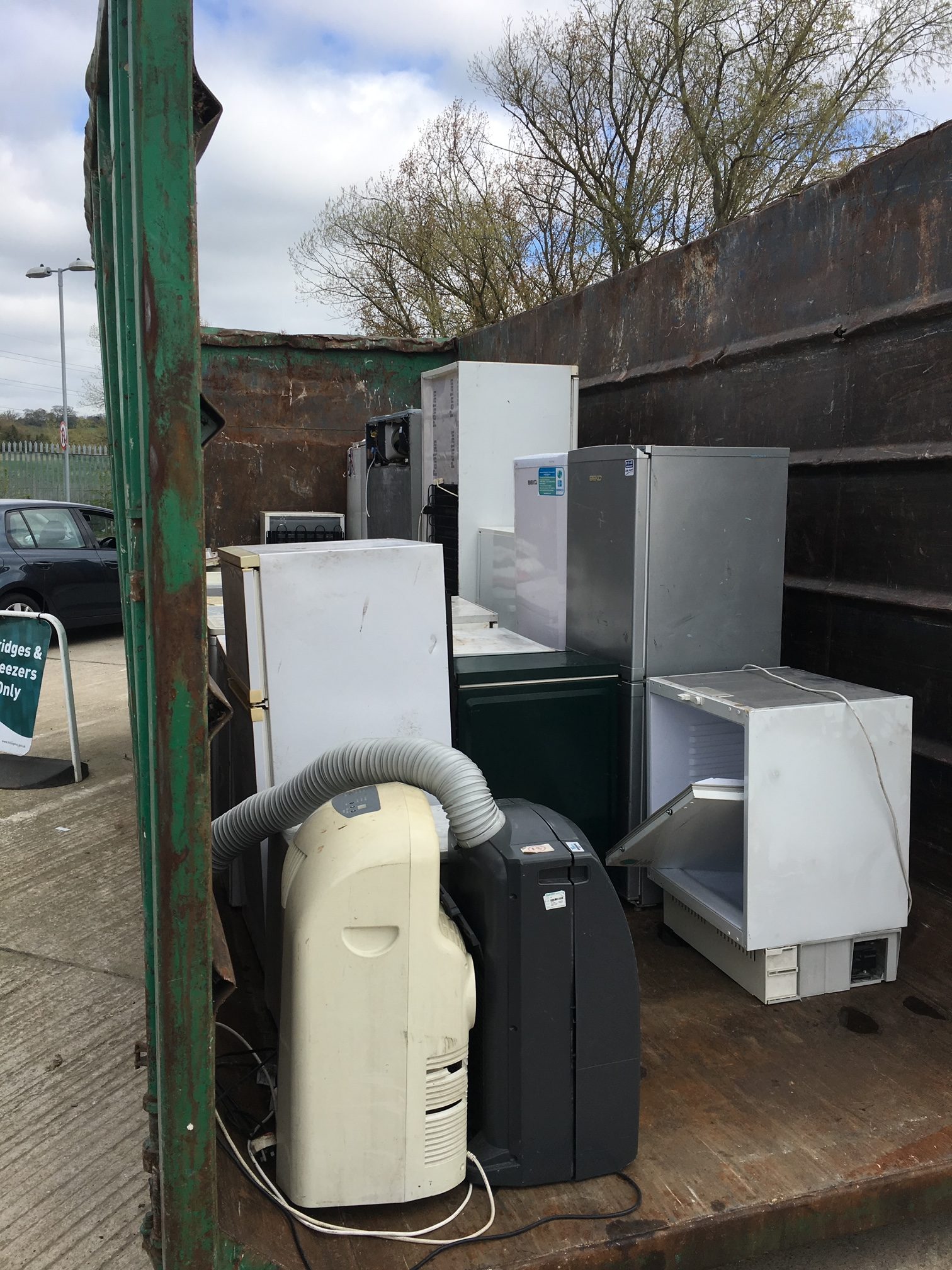 In January DEFRA invited the sector to put forward alternatives to the current voluntary WEEE Producer Balancing Scheme. Following the deadline on the 1st March only WAS has stepped forward. Last Monday DEFRA has gone out to consultation to establish which scheme offers the greatest benefit to the stakeholders.

Regulation 34 of the WEEE Regulations enables local authorities to demand a free collection and recycling service for household WEEE. To ensure any cost associated with collecting from more expensive locations is fairly distributed, the concept of a producer balancing scheme was developed. Up until now this has been voluntary. DEFRA now wish to make it mandatory. The concept of a balancing scheme is generally accepted, the concern of many, both large producers as well as small PCSs, is that the current model has inflated costs and its apparent secrecy leaves it open to the charge of market manipulation.

The voluntary system (PBS) was launched in 2016 which WasteCare originally supported but resigned, as did Dixons Carphone Group, in 2017 owing to a substantial increase in evidence costs, the apparent lack of transparency and suspicions of market manipulation.

DEFRA have announced that a compulsory collective system will be introduced later this year. WasteCare along with several other schemes have supported Key Waste and Aecom Consultancy to develop an alternative system called WAS (Weee Allocation Scheme).

This will be more transparent to ensure schemes, and hence their members, know in advance what their likely evidence costs will be and can check their invoices and recharge their members the true costs whilst fully complying with compliance regulations. The system will also give LA’s more control and say in the contract length, the PCS that they work with and number of contractors they engage.

The consultation, which closes on 15th April 2019, invites any LA, PCS. AATF, Producer or other interested parties to read the 360 pages of the tender documents from the two alternative proposals and score them. To save you the time please visit https://wasuk.org/ for a link to the Defra site as well as a summary of two alternatives and their pros and cons.

Remember this is your only opportunity to keep control of your compliance costs.