Targets for the collection of waste electrical equipment for 2016 have been confirmed by the government, with an overall goal to collect 544,341 tonnes for the year.

This represents an increase of around 37,000 tonnes when compared to the 2015 collection target, which stood at around 512,000 tonnes.

Proposals were set out last month for a potential target of close to 528,000 tonnes for 2016, however this has been increased after data collected following the announcement of the proposed target suggested that the WEEE collection rate was in fact higher than it had been assumed. 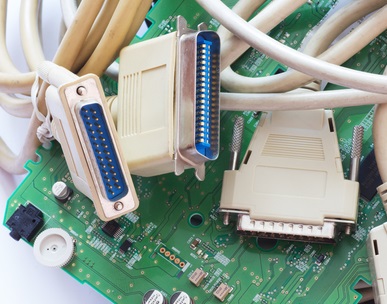 The methodology used to calculate the target has been based upon the average annual growth in tonnes of WEEE collected for each category since 2011. According to BIS, using data over a five-year period mitigates the effect of outliers in tonnages, and reflects the general trend in collection volumes that are likely to arise.

On individual streams changes have particularly been seen in IT and telecoms equipment, with collection tonnages having increased in 2015 by close to 31% compared with an annual trend of 9% growth. This is likely to be a consequence of changes to the categorisation of ‘dual-use’ items – which can be used in a business or household setting, but until a change in ruling last year, had typically been counted towards business WEEE targets.

The 2016 target has been set at 56,762 tonnes, which represents the mid-point between the growth in collections in 2015, and the longer term trend.