An increased target for the collection of waste electrical items from households has been proposed for 2019 – despite latest data suggesting that the two previous targets have been missed. 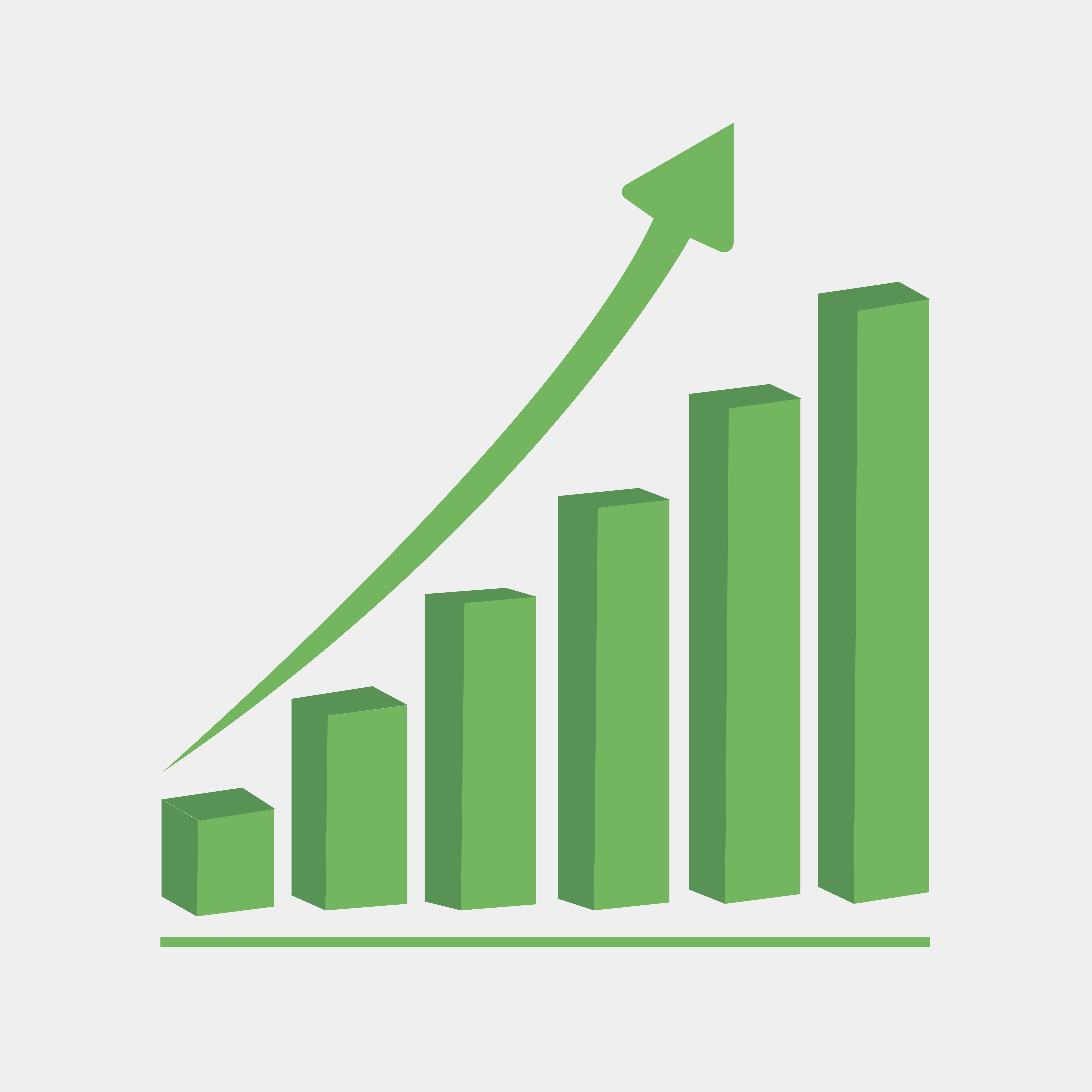 Defra has outlined its proposals for the collections of WEEE in 2019 – which sets a goal for compliance schemes to collect 550,000 tonnes of old electrical items across the year.

Collection rates are required to increase in line with an EU target to collect the equivalent of 65% of the weight of new products placed onto the market in e-waste. Previous targets had stood at around 45%.

However, the latest data suggests that collections of WEEE in the UK have in fact fallen, with around 30,000 tonnes less captured for recycling in 2018 compared to the preceding 12 months. This means that the 2018 target was missed, the second year in a row that this has happened. Categories of WEEE where targets were missed include large household appliances – which includes items such as washing machines – and display equipment.

Various theories have been put forward as to why the downward trend in the collections of old electrical goods from households has occurred. Lighter products being placed onto the market, increasing reuse of products and hoarding of goods by consumers have all been used to explain the trend.

Missed targets have resulted in the payment into a compliance fee by WEEE producer compliance schemes in recent years, with payments having topped £8 million in 2018. This money will be used to fund projects which will aim to boost the collection of WEEE from households – and Defra is hopeful that this money will help to reverse the downward trend and meet the collection targets for 2019.

Projects to be funded will include a major communication and behaviour change campaign for consumers, which will seek to provide details on the protection of data and safe recycling of small WEEE items, with a view to encouraging greater recycling of these types of goods.

Two research projects are also going to receive money through the compliance fee including a study into the sources of WEEE from businesses, as well as research into the volume of new items placed onto the market but exported before they becomes WEEE.