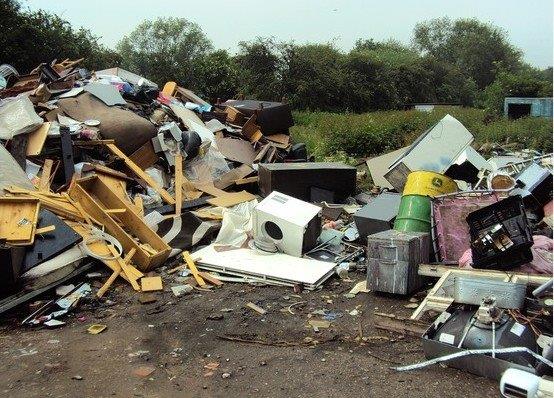 The powers, which came into effect on 29 March, allow the Agency to lock illegal waste sites and force rogue traders to clean up all waste. Other changes include the use of body worn cameras for all EA staff, following a “growing number of abusive incidents during site inspections”.

Subject to parliamentary approval, the moves were initially announced in January 2018. This was in conjunction with a consultation by Defra on further action to crack-down on illegal sites which included possible new powers for local authorities to fine householders for using illegal operators.

This follows a public consultation in which 90% of respondents, said Defra, were in favour of allowing regulators to take physical steps to prevent operators from accepting more illegally dumped waste.

In November 2017 the Government granted an extra £30 million of funding to tackle waste crime – an issue that the EA says “drives business away from legitimate operators, blights communities and endangers the environment”.

The use of body cameras was first trialed by the Environment Agency in the north east of England. Footage captured on a bodycam was recently used to bring a conviction against an offender for the first time. The defendant was found guilty of wilfully obstructing the officers in the execution of their duty and using abusive behavior towards two officers.

In the financial year 2016/17, the Environment Agency say it brought 138 prosecutions against businesses or individuals for waste crime offences, yielding more than £2m in fines.

Environment Minister Thérèse Coffey explained that the new powers will give the EA what it needs to curb the number of illegal waste sites.

She said: “The new powers mean that the EA can lock the gates of illegal sites to prevent the build-up of waste, and the EA can now force operators to clear all the waste at a problem site, not just the illegal waste.”