Discussion of a possible deposit scheme for drinks bottles in Scotland has prompted discussion in England and Wales.

The backers of a deposit scheme in Scotland have been heartened by the decision of Coca Cola to say it would favour a Scottish trial of such a system.

In England, there have been calls for a deposit scheme from some quarters, such as the Campaign for Protection of Rural England, but there has generally been little support for the idea.

And, now council recycling officers and retailers have generally spoken out against the introduction of a deposit return scheme for drinks bottles or cans in the UK, following renewed calls for a review of the initiative. 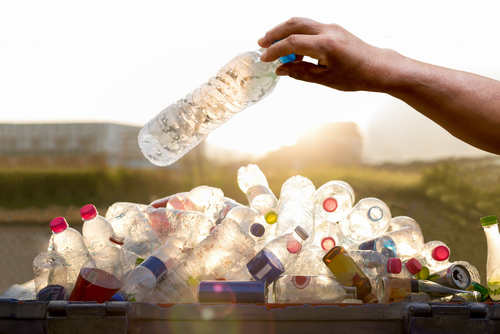 On the retail front, Andrew Opie, the director of food and sustainability at the British Retail Consortium, said: “The retail industry is committed to long-term action to boost recycling and further protect the environment. Low recycling rates and litter need to be tackled head-on but quick fix solutions won’t tackle the root of the problem.”

“These kind of short-term measures would place a significant burden on hard-pressed consumers and also drive up costs for retailers. We need a broader and more long-term approach to improving household recycling rates and reducing litter.”

Other critics of deposit systems suggest that they are costly, particularly where they involve reverse vending machines, and that they can also be open to the potential for fraud.