With Brexit talks now looking as though some progress could start to be made, Defra has signalled a softer line on the European Union’s proposed Circular Economy package. 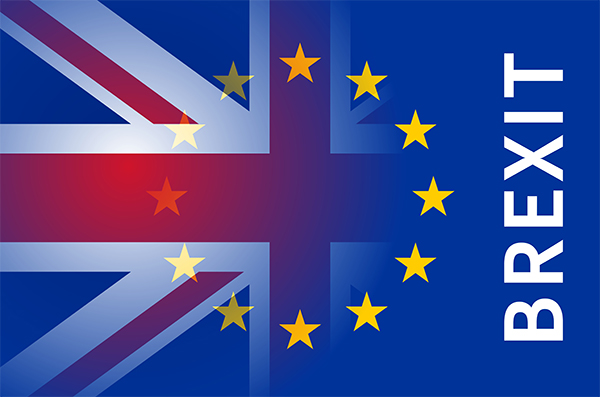 The package contains a number of recycling and waste related measures which have been put forward by the European Commission and could push up recycling targets and impact on businesses in a number of ways.

Until recently there had been some doubt that the UK government and the Department for Environment, Food and Rural Affairs were actually supporting the package and whether or not it would be implemented soon enough to be included in the final Brexit deal.  Now, the head of household waste at Defra, Robert Vaughan, speaking at a council conference in September 2017 in Kent has said that the expectation is that the package will be adopted.

He said: “The UK position is that we are generally supportive of the package but we do have concerns about the level of targets for municipal waste, which we consider not achievable.”  Mr Vaughan also said that Defra also supports the EU Council’s position on packaging targets and landfill targets, which include a 70% target of recycling packaging waste by 2030 and sending 10% of municipal waste to landfill by 2030.

“Leaving the EU is an opportunity to re-think how we deliver recycling policies, what opportunities are there for local authorities and what changes could be made to increase recycling rates,” he added.