The announcement in September 2017 by Nicola Sturgeon, First Minister of Scotland, that measures for setting up a deposit return scheme for drinks containers will form part of a Climate Change Bill has prompted a cautious response from Scottish businesses.

Under DRS, consumers would pay a deposit that would be refunded once the empty bottle was returned to the shop. 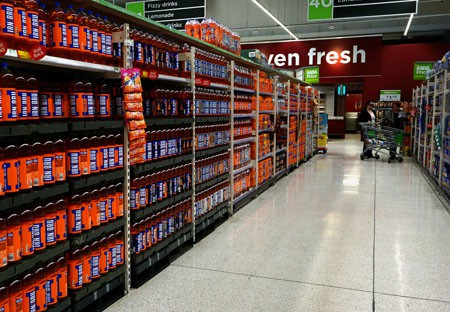 And, the deposit could also apply to drinks cans although there is a lack of clarity over the proposals at this stage. Within the consultation document, reference is made to the materials which could be covered by the term “drinks containers” with the document referencing “plastic bottles, glass bottles and cans” in the modelling assumptions made.

Two Scottish business associations responded to the Scottish government’s announcement saying that the DRS was ‘pre-emptive’ and needed more consultation.

The Scottish chambers of commerce said: “On the circular economy, we would like to see more consultation with business on the proposals to design and introduce a deposit return scheme for drinks containers, to ensure that the scheme can be effective in achieving its aims without imposing extra costs on businesses and consumers. We would hope that no scheme will be implemented without the full buy-in of retailers.”

And the Scottish Retail Consortium commented that it was ‘disappointed’ to see the Scottish Government pre-empt its own modelling work and commit to bringing in a deposit return system.