Hopes that Chancellor Philip Hammond (pictured) might use his Autumn Statement to set the long term future for landfill tax rates were dashed, with the future of the disposal tax beyond 2018 yet to have been outlined. 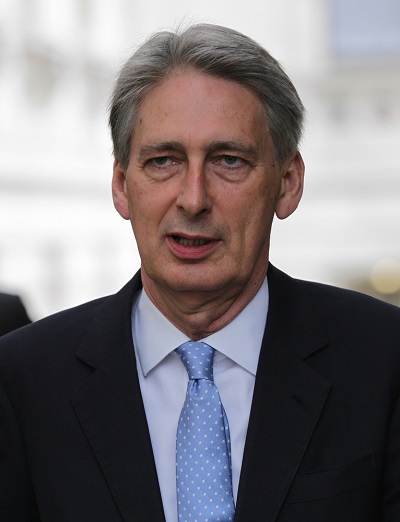 To date the Treasury has confirmed landfill tax rates from April 2017 when the standard rate of tax will rise to £86.10 per tonne and then from April 2018 when it rises further still to £88.95 per tonne.

The waste industry had hoped to see a longer term timetable set out for future increases in the tax – but the Chancellor’s Autumn Statement only confirmed technical details of a change in the definition of ‘taxable disposal’ in guidance on the application of the landfill tax.

Criticism has been directed at the Chancellor for a lack of green measures or focus on specific environmental initiatives within the Autumn Statement, despite the announcement of additional funding for electric and low emission vehicles.

Announcing the funding, Transport Secretary Chris Grayling, said: “We are absolutely determined to reduce carbon emissions from transport as part of our ongoing commitment to tackle climate change.”