In July the Chinese environment ministry formally submitted proposals to the World Trade Organisation of its plans to ban certain imports of ‘waste’ materials from the end of 2017. Some in the sector consider that the ban could even happen sooner. 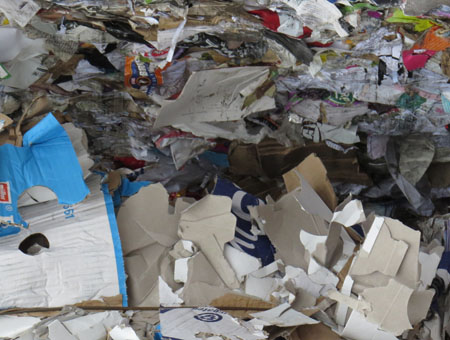 For the waste and recycling sector this is likely to impact on certain paper exports, textiles, metal and plastics. But, it does not mean that exports, such as mixed paper are banned, rather that sorting, quality and grade specifications will become more important than ever. Exporting of paper to China where the material is not thoroughly sorted (ie contaminated and not in line with grade specifications) will be prohibited, although it already generally is under existing rules.

The announcement had been widely expected but still came as a jolt to recyclers. Ahead of the submission of its “Technical Barrier to Trade” notification to the WTO, there have been a number of private discussions involving UK exporters and Chinese buyers with the Chinese government and its ASQIQ customs authority. Following the discussions, exporting businesses and waste management companies in the UK are likely to have to pay even more attention to sorting processes, including resorting mixed paper where necessary.

Particular difficulties could also hit the metals sector where rubber and other non-metallic items are contained in scrap metals. And the plastic sector also faces a challenge because of the contamination levels found in some loads.