Television and newspapers have been giving considerable coverage to the situation with regard to the exports of recyclable materials to China over the past few weeks and months. 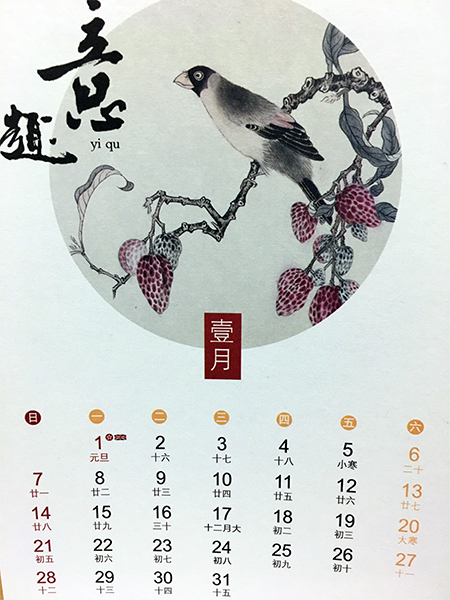 In a complex situation, primarily centred on China’s desire to improve its environment, restrictions are being imposed on the types and quality of materials that will now be allowed into China for reuse in manufacturing.

In the past the country has received, for example, large volumes of mixed paper and plastics, some of which has had relatively high levels of contamination. Now, mixed paper is to be banned and a 0.5% contamination level imposed on materials such as cardboard.

Recyclers and waste management companies are working hard to try and ensure quality requirements are met but materials for recycling are also being diverted to other countries, notably India.

The government, for its part, has signalled as of early January 2018 it had not been made aware of any stockpiles of material.

In a statement, Defra said: “In the UK we use a mix of our own domestic markets as well as those abroad, with China being our main export market. Alternative solutions to dealing with the waste in the short term, such as new markets, are being sought.

“While we recognise that China’s decision will cause some issues in the short term for recycling in the UK, and there may be concerns over the potential for materials to build-up, to date we have received no reports of waste ‘stockpiling’. We will continue to monitor China’s implementation of the restrictions as well as the impact in the UK.”

One of the consequences of the new restrictions is likely to be lower rebates for some material with a requirement for better sorting and quality. This could mean at the retail level, for example, that stores are asked to take more care in sorting film out from other materials and at the domestic level, residents required to stop putting waste, such as nappies or food, into recycling bins.