The European council of ministers have adopted new rules for waste management, which establish binding targets for recycling as part of the Circular Economy package. 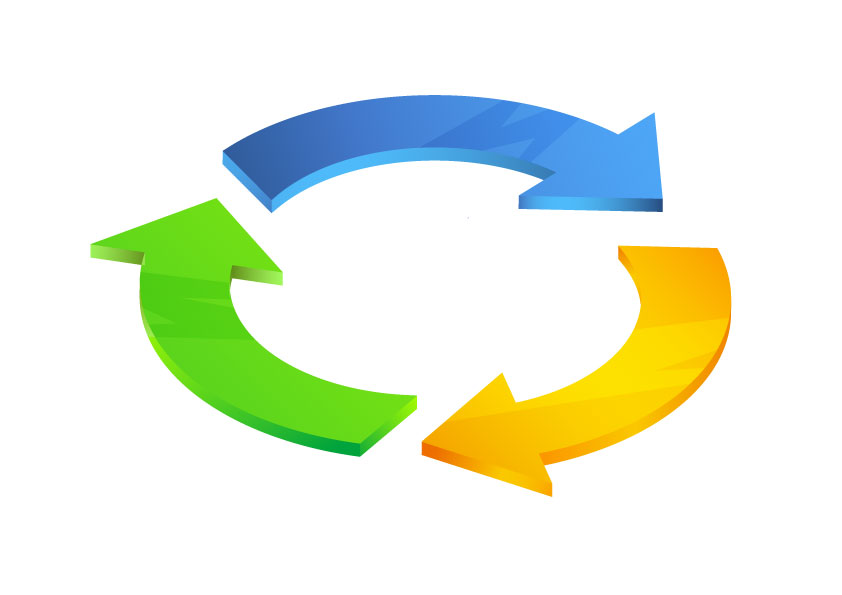 It will now be mandatory for member states to meet recycling targets for municipal waste of 55% by 2025 and 65% by 2035, compared to a target of 50% by 2020, that the UK government and local authorities are working towards.

Now that the Council has adopted the legislation, it will enter into force 20 days after its publication in the Official Journal. Albeit the UK will be leaving the European Union, the government has signalled that the Circular Economy measures will be adopted within UK legislation at a later date.

As part of the new rules, member states will set up, by 1 January 2025, separate collections of textiles and hazardous waste from households. In addition by 31 December 2023, bio-waste will have to be either collected separately or recycled at source.

Neno Dimov, Bulgarian minister of environment and water, said: “Europe is moving towards a circular economy. These new rules protect not only our environment but also the health of our citizens.

Today we close the loop of product lifecycles, from production and consumption to waste management. This decision is about making our economies more sustainable and environmentally-friendly.”