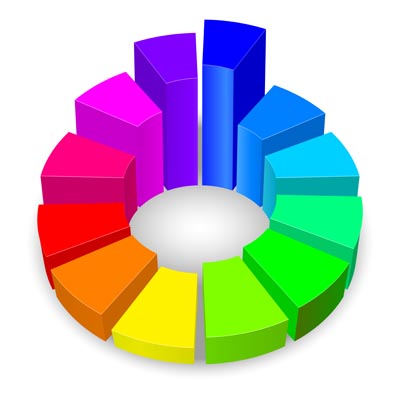 The European Union package of measures around the Circular Economy have been effectively scrapped.

The measures are of interest to the business sector because they would have set higher recycling targets and seen the introduction of voluntary and then potentially legislative rules about the amount of recycled material to be used in the production process.

The Circular Economy package was created by the last European Commission but a new set of Commissioners took office in the autumn of 2014. Under pressure from some member states over the potential cost of the package to industry and local authorities, they are now in the process of halting its progress.

Aternative new proposals on waste and recycling are expected in 2015 but they are likely to be more “holistically linked” to the needs of industry and councils.

The UK’s stance is currently to back the idea of alternative proposals with a focus on keeping costs down and making sure that targets can be realistically implemented. This is much to the disappointment of environmental pressure groups.