Within the local authority arena there were two interesting developments at the end of 2016 perhaps signalling future changes for service delivery in England.

The Somerset Waste Partnership has become the largest grouping of local authorities to decide to move to collecting residual waste on a three-weekly basis from dates in 2017.

The Partnership has always been something of a leader in 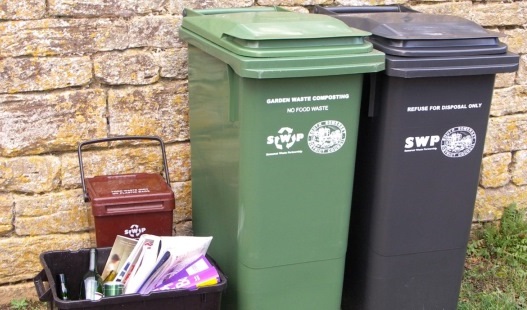 its field with past emphasis on recycling and recovery of materials ranging from dry recyclables through to electronic goods.

And, in another policy area, local authority organisation LARAC has voiced disappointment over falling recycling rates in England.

The organisation has called for more funding for recycling services and said that the whole way that recycling is calculated should be changed, possibly to direct charging.