The European Commission adopted guidance in January over the role of waste-to-energy in a circular economy, and has warned against public investment contributing to incinerator ‘overcapacity’. 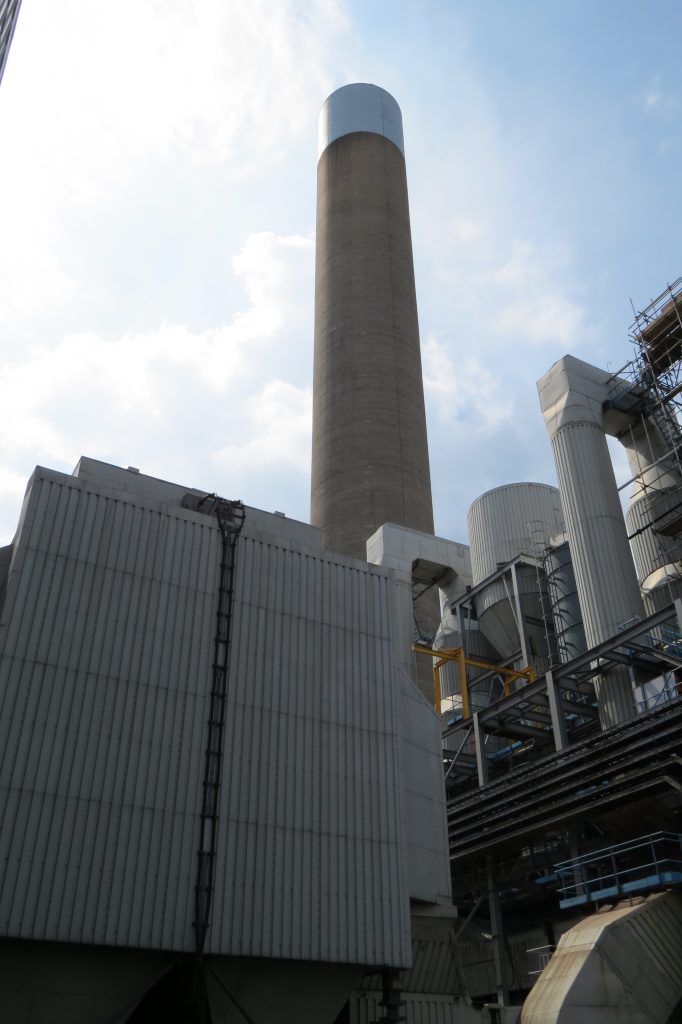 is intended to ensure that the ‘recovery of energy from waste in the EU supports the objectives of the circular economy action plan’ and is guided by the waste hierarchy.

In the communication, the Commission has warned that feedstocks for energy from waste plants could be limited if circular economy proposals to increase the recycling of waste are successful.

The document adds that: “Public funding should also avoid creating overcapacity for non-recyclable waste treatment such as incinerators. In this respect it should be borne in mind that mixed waste as a feedstock for waste-to-energy processes is expected to fall as a result of separate collection obligations and more ambitious EU recycling targets.”

So, the Commission calls for reduced funding support for mixed waste incineration, saying: “Member States are advised to gradually phase-out public support for the recovery of energy from mixed waste.”

The communication encompasses energy production processes including anaerobic digestion of biodegradable waste, incineration, gasification, and co-incineration of waste in power plants and in cement and lime production.