Rules governing the depollution of end of life fridges and freezers appear to be a factor in an increased number of the white goods being fly-tipped, according to one local authority in the West Midlands.

Lichfield district council has noted that 2015 saw an increase in the number of fridges and freezers being left on pavements or fly-tipped across its districts. 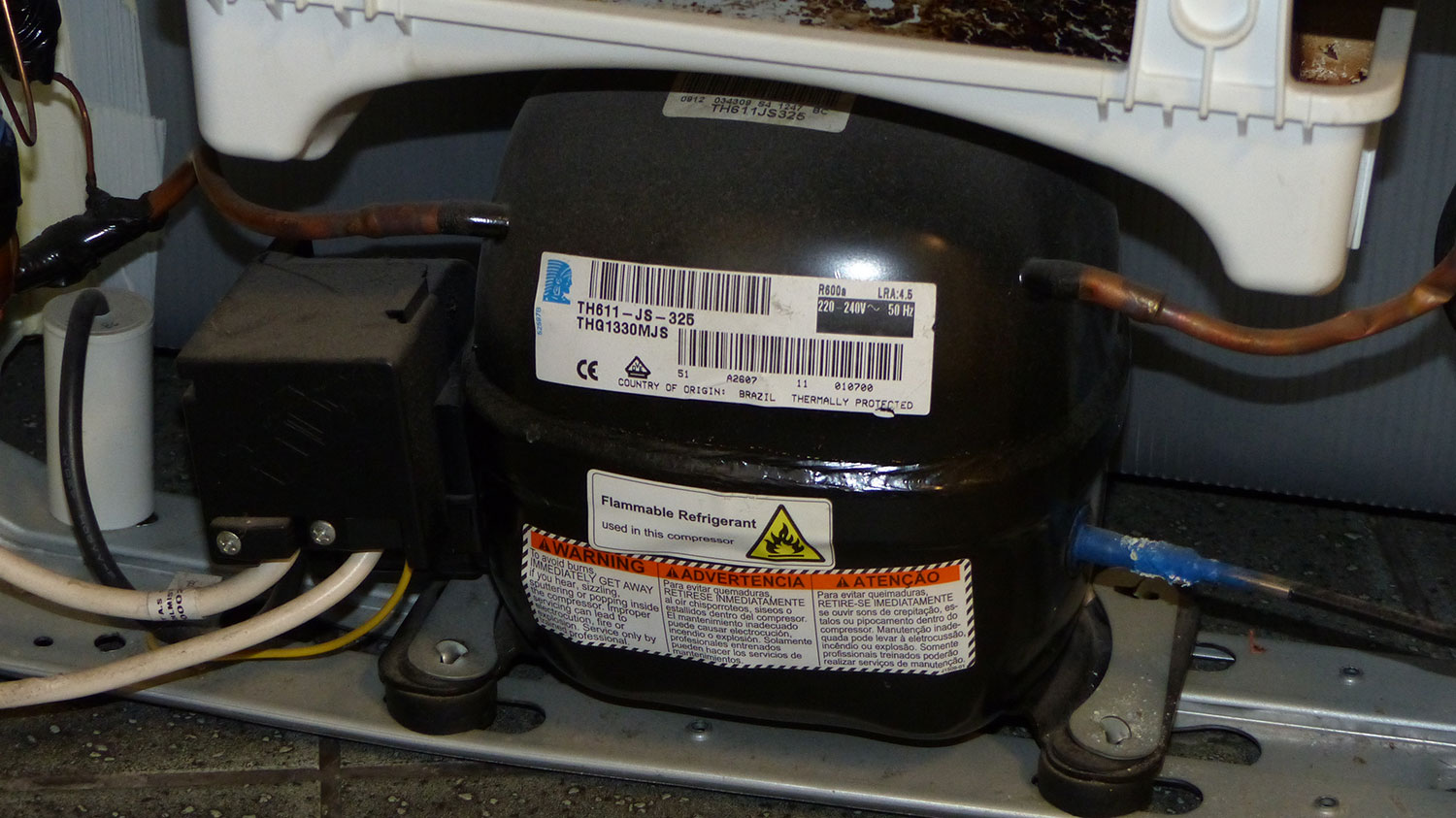 This is because of the increased costs in handling fridges and the fact that not all metal recycling sites will take them in. And, there is the low value of metal which has seen the price of light iron drop to as low as £20 a tonne.

Some scrap yards will also pay £20 a tonne but then make a deduction if the load has a lot of waste materials in it because of the cost of disposing of these. So, the itinerant collectors find it easier to instead just take the compressors which can have a value of about £200 a tonne.

The Environment Agency position is that the compressor and cooling circuit on the back of a discarded fridge contains oil and refrigerant, both of which can cause pollution and harm to the environment. “Therefore they must only be removed (degassed) using appropriate equipment and by suitably trained staff at a permitted facility.  Fridges must also be stored and handled appropriately to prevent damage to the cooling circuit or compressor prior to treatment,” the EA says.