A consultation on whether to bring illegal waste sites within the scope of landfill tax in England and Northern Ireland has been launched after being announced last month as part of the Spring Budget.

The consultation, issued by HM Revenue & Customs, sets out the reasons for targeting illegal waste sites and considers how to define an illegal waste site, the persons liable for the tax and how to quantify the amount of tax due.

This would mean that people dumping waste illegally and who are caught will face a landfill tax bill along with other penalties.

At present, waste which is landfilled by permitted companies is taxed by 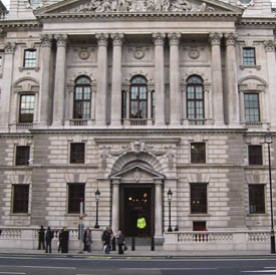 But, according to HMRC, potential revenue lost from material disposed of at illegal sites each year could be “significantly higher” than £150 million. And, it said it was keen to deter non-compliance with the law by making waste crime less profitable.

“This consultation focuses on removing the perverse advantage that controllers of these sites have over the legitimate waste management industry”, the document explains.