The directors of Warrington-based Daniels Recycling Ltd have been fined £130,000 for illegally exporting waste electrical and electronic equipment (WEEE) to Africa. 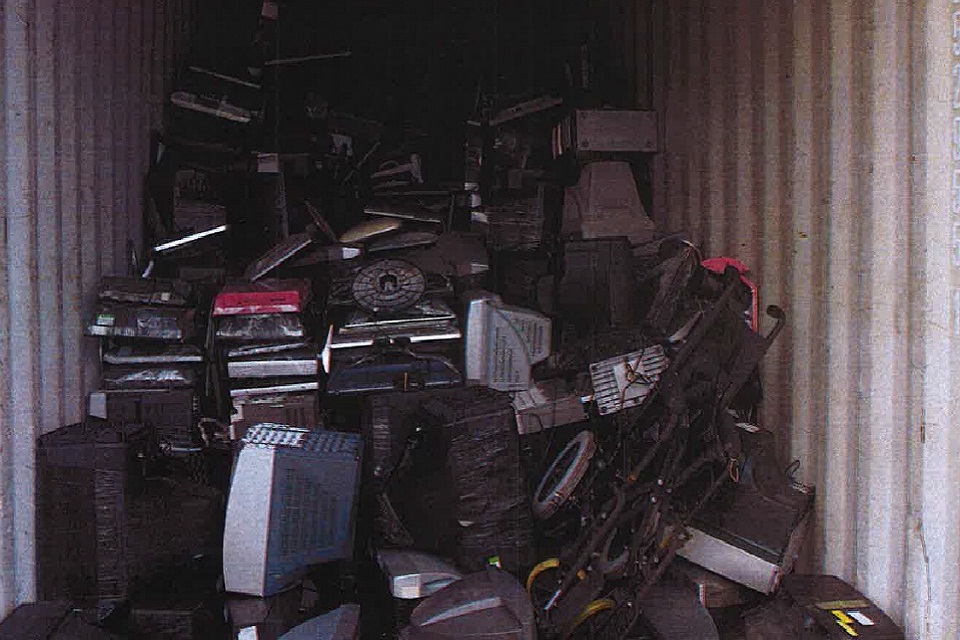 The crime was discovered after a BBC Panorama programme fitted a hidden tracking device to a broken television and tracked to Daniels’ Warrington facility, and later to a container at Felixstowe port. Footage led to the alleged discovery of 11 shipping containers full of electrical waste.

Material from the programme formed a crucial part of the prosecution case, according to the Environment Agency.

Arrests were initially made in relation to the case in March 2011, with the trial taking place in 2015 after several delays.

Ezenwa Ogbonnaya and M2 Ventures Limited also pleaded guilty to exporting six of the containers, having bought the waste from Daniels Recycling. Sentencing of Mr Ogbonnaya and his company has been adjourned until March 2016.

However, despite pleading guilty to the offences, Mr Daniels and Mrs Gallop have maintained that activities at the Warrington site are carried out legally, criticising the EA’s handling of the case. A statement released by the pair said: “We feel we were bullied and threatened by the EA for the last five years, to the point where we could not take it anymore. We feel we were left backed into a corner.”