Departmental day-to-day spending is to be reduced by 15% under plans outlined by Chancellor George Osborne in his spending review announced on 25 November 2015.

The spending review was published following the Chancellor’s speech to Parliament, in which he laid out his plans for government spending over the next five years. 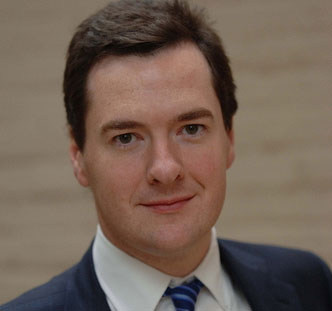 Day-to-day spending by departments for the environment and energy are set to fall by 15% and 22% respectively.

The announcement is less drastic than provisional estimates that the Department for Environment, Food & Rural Affairs (Defra) would be required to axe its spending by 30%. And, £20 million extra has been allocated to tackle waste crime.

The 15% savings are to be delivered through efficiencies within the department and across its network. Defra will become a more ‘digital department’ with shared back office functions and roles devolved to the local frontline.

At the same time, Defra will continue to cut regulatory red tape for businesses with a view to secure net savings of £470 million by the end of the current Parliament.