Targets for the collection and recycling of waste electrical and electronic equipment (WEEE) are set by the Department for Environment, Food and Rural Affairs (DEFRA) every year. 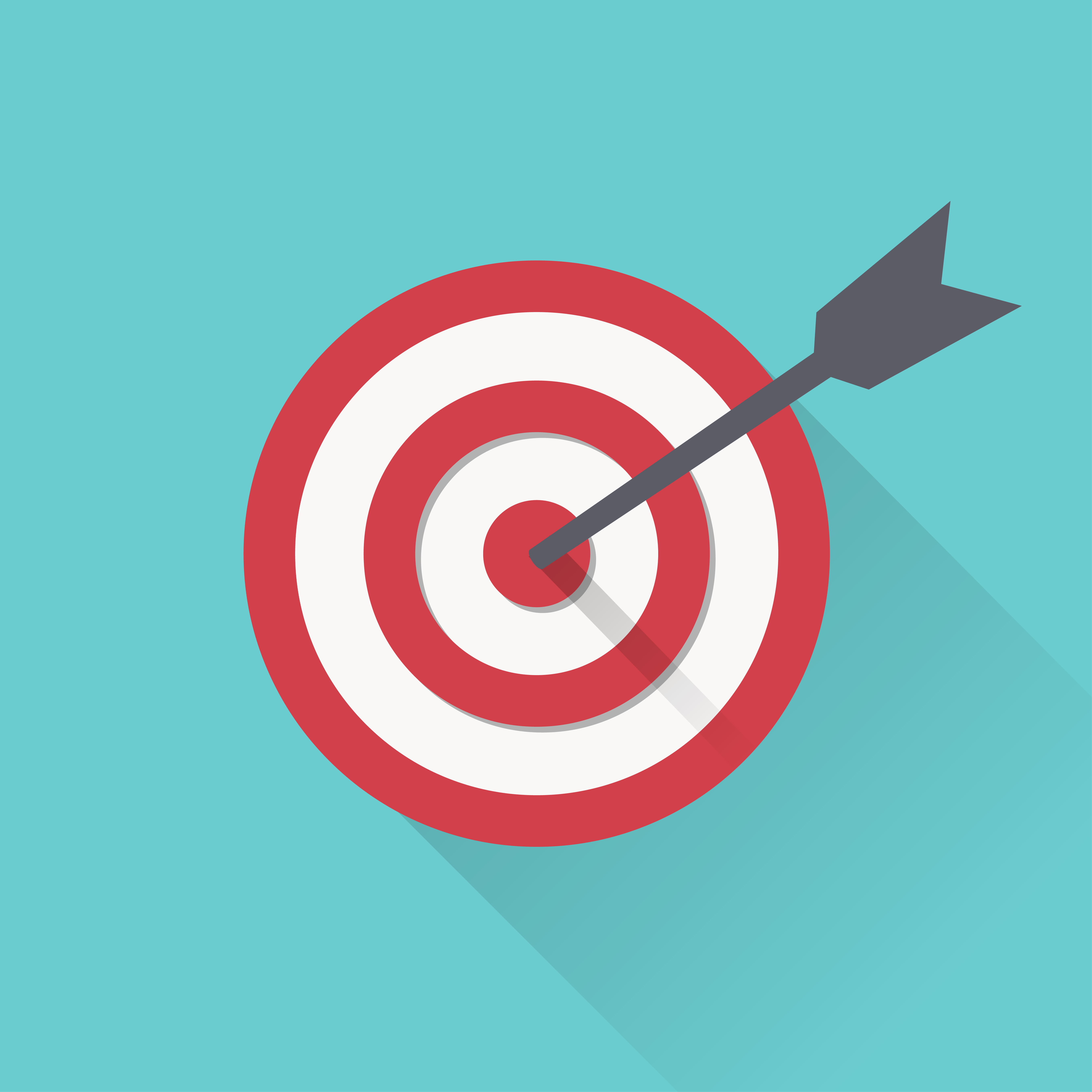 After initial discussions which suggested that there would be reductions across the board in the 2018 DEFRA household WEEE targets, due to UK WEEE Producer Compliance Schemes (PCSs) collectively missing the overall 2017 targets by more than 15%, this has now been confirmed.

WEEE collected by PCSs and AATFs reported to the Agencies is used as the primary source data, with additional factors also considered being the impact of a change of definition of household WEEE since 2014 (called “dual use”). This enables collections of business WEEE to count towards the DEFRA household WEEE targets, if items “are similar to that which are sold to householders”. This “dual use” equipment includes lighting and lamps, ICT equipment and fridges.

The change has made an alteration in the methodology used for some targets, including a three year trend for lamps and LED sources instead of the traditional five. The overall target for 2018 is below the collection levels necessary for the UK to achieve its EU Member State target of 768,211 tonnes for 2018 and the lowering of targets was opposed by WeeeCare, as it has a direct impact on the (decreasing) levels of WEEE recycling.

The gap between the Member State target and collection data submitted under the WEEE Regulations is planned to be met via other sources of WEEE, including non-household collections and “substantiated estimates” of WEEE arising and treated from other sources; notably LDA that appears in the light iron waste stream.