In a report, Alupro, which represents the sector’s aluminium packaging producers suggested an 85% recycling rate for aluminium cans will be achieved by 2020 in the UK, against a 60% target by 2030 set out in the EU Circular Economy package. 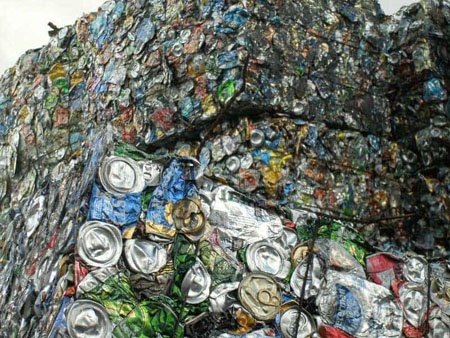 Data also shows that 92% of the aluminium packaging collected for recycling in the UK is recycled within Europe, the report states.

Rick Hindley, executive director at Alupro, explained that that he has concerns that a DRS could negatively impact the kerbside collection of aluminium packaging, which local authorities “rely heavily on.

“We’re going to achieve the high recycling rates that can be achieved through deposit return by reform of the current EPR – the extended producer responsibility scheme – which we have, to put more money into the system to support things like communications and increase on-the-go recycling,” Mr Hindley said.

He added: “And yes we’re absolutely concerned that it could undermine the good work that we’ve already done,” he added.